ISLAMABAD (Dunya News) – Federal Minister for Energy Omer Ayub Khan on Friday said present government was clearing liabilities of the previous regimes in the power sector that had been incurring huge losses to national exchequer.

Taking part in the debate in the National Assembly regarding inflation, he said that the previous government had somehow planted “landmines” in the foundation of economy.

The minister pointed out that there were only two weeks foreign exchange reserve by the end of PML-N tenure and added when the PPP completed its term, there were two months of forex reserves.

He said that exports did decline during past regimes that had started now showing upward trend due to the vibrant policies of the present government.

He said that the government was pursuing pro-business policies and these were being appreciated by business community. He said the large scale manufacturing was now witnessing growth of 14.50 percent.

He said the present government was focusing to exploit the potential of renewable energy to produce inexpensive electricity. He said the agreement signed with the IPPs would help saveRs 800 billion.

By-elections 2021: Unofficial results coming in from all four constituencies 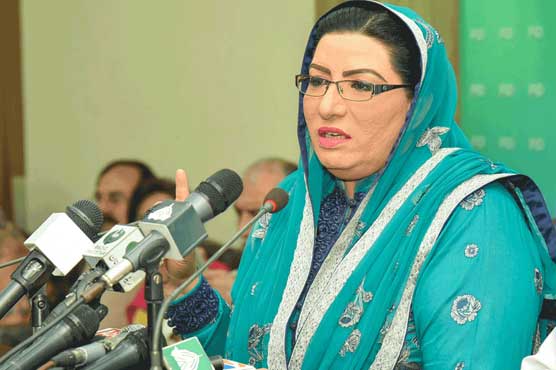 Pakistan to continue to build bilateral cooperation in various areas under CPEC: Moeed 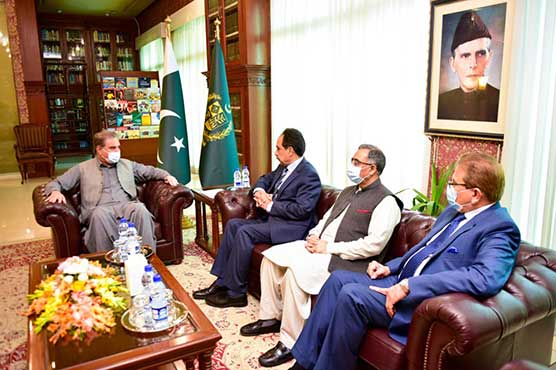