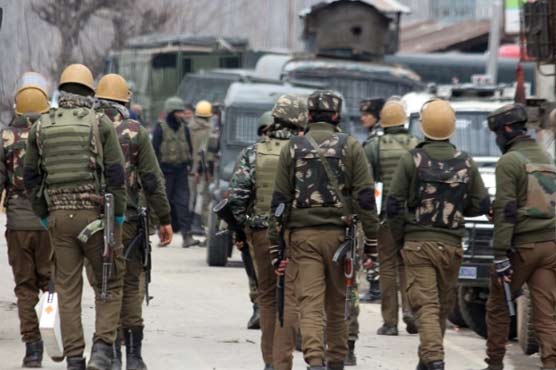 UNITED NATIONS (APP): Pakistan lashed out at India Wednesday for “blatantly” defying the UN Security Council’s call issued in July for a worldwide cessation of hostilities during the deadly coronavirus pandemic, saying New Delhi had in fact stepped up its atrocities in occupied Jammu and Kashmir.

“It (India) took advantage of the pandemic to intensify the ‘lockdown’ of the Kashmiri people and its brutal campaign of repression in the occupied territory,” Ambassador Munir Akram said in a speech submitted to the 15-member Council as it debated the implementation of resolution 2532 (2020) that endorsed UN Secretary-General’s appeal for a global ceasefire so as to unite efforts to fight COVID-19.

At the outset, the Pakistani envoy commended the response of UN chief Antonio Guterres, the world body and its agencies, especially the World Health Organization (WHO), to the pandemic, and called for equitable access to and distribution of the vaccine.

“An important next step must be an emergency financial programme of solidarity with the most severely affected developing countries and the poorest people,” he told the Security Council.

In this regard, Ambassador Akram dew attention to Prime Minister Imran Khan’s five-point action plan encompassing equitable access to the COVID vaccine, debt relief, concessional finance, Special Drawing Rights (SDR) creation and halting illicit financial flows out of the developing countries, hoping that it will be endorsed by the international community.

Noting that the question of Jammu and Kashmir was on the Security Council’s agenda, he said that the UN Secretary-General had clarified that his call for cessation of hostilities applied to the disputed Himalayan state.

“Far from observing the ceasefire demanded by Security Council resolution 2532, India has escalated violations of the 2003 ceasefire ‘understanding’ with Pakistan,” Ambassador Akram said, pointing out that it had committed over 3000 ceasefire violations across the Line-of-Control in Kashmir in 2020, killing 28 civilians and injuring nearly 300.

He said that peaceful protests have been brutally suppressed; Kashmiri political leaders remained incarcerated; thousands of young boys have “disappeared”; many tortured or killed in staged encounters; collective punishments imposed on the Kashmiris, with the destruction of entire neighbourhoods and villages.

India had now proceeded to change the demography of Jammu and Kashmir, issuing “domicile certificates” to 3.8 million outsiders last year to settle there and seizing the Kashmiris’ land for its army and for so-called ‘development’ purposes.

“All the unilateral measures taken by India since August 5, 2019, including the steps to transform occupied Jammu and Kashmir from a Muslim majority State to a Hindu majority territory, violate the resolutions of the Security Council and international law and are null and void,” the Pakistani envoy said.

“If the Security Council is serious about the implementation of its own resolutions, including resolution 2532, whose implementation we are considering today, it must address India’s massive violations of human rights in occupied Kashmir, its blatant violations of international law and the Geneva Conventions, and the threat to international peace and security posed by its belligerent and aggressive posture towards Pakistan,” he said.

“The Council must actively promote a solution for Kashmir based on its own resolutions and in accordance with the wishes of the people of Jammu and Kashmir.”

Ambassador Akram also said that the people of Afghanistan now have a unique opportunity to end the decades-long conflict in their country, but there were some within and outside the country who do not desire peace. “There is no military solution to the Afghan conflict,” he said.

“Walking away from the fragile yet vital Afghan peace process will be a tragedy, for the Afghan people and the entire region,” the Pakistani envoy added. 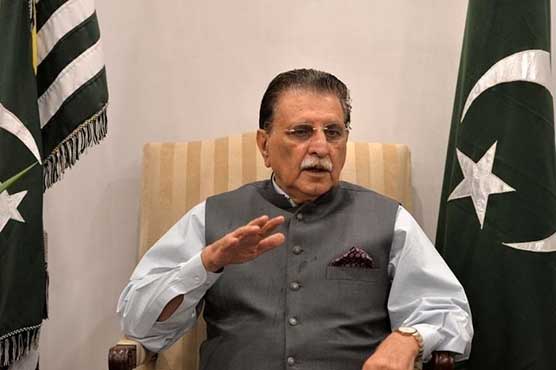 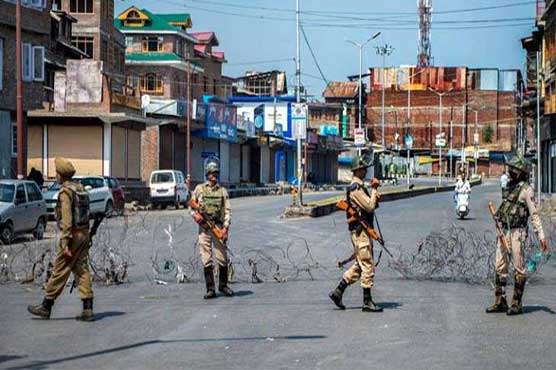 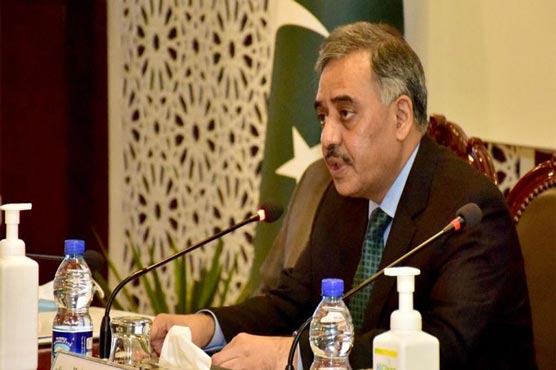 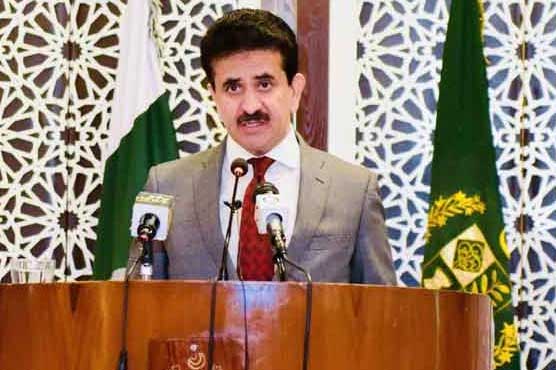