ISLAMABAD (Dunya News) - Planning Minister Asad Umar has said that the government will take every possible measure, within the Constitution, to ensure transparency in the upcoming Senate elections and to end horse-trading in the polling process.

He was briefing media in Islamabad this afternoon, along with Minister for Information and Broadcasting Syed Shibli Faraz, about decisions taken at the federal cabinet, which met in the federal capital with Prime Minister Imran Khan in the chair.

The Planning Minister said it is an open secret that sale purchase of votes has been a tradition in the history of Senate elections in Pakistan. He said Pakistan Tehreek-e-Insaf has come to power on the belief that it will take all possible steps to check horse-trading in the Senate polls for which it has tabled a Constitution amendment in the National Assembly to hold Senate elections through open ballot. Similarly, the government has also filed a presidential reference to the Supreme Court with a request for interpretation of the law pertaining to the Senate polls that whether these elections can be held through show of hands instead of the secret ballot. He said the government will respect apex court s decision in this regard.

Asad Umar said the opposition parties, especially the Pakistan Muslim League-Nawaz and the Pakistan People s Party, had too promised in the Charter of Democracy to hold Senate elections in a transparent way, but now they are faltering from this commitment. He said we want to make the election process credible.

Speaking on the occasion, Syed Shibli Faraz said the cabinet has approved extension of Afghan-Pakistan Transit Trade Agreement for three months with effect from Thursday.

He said the cabinet also expressed displeasure on the unscheduled load shedding, and asked the authorities concerned to end this on urgent basis.

He said the cabinet was also apprised that government s Roshan Digital Account initiative is yielding positive results and so far around 500 million dollars have been received under this project.

Talking about steps taken to control inflation in the country, the Information Minister said market committees have been abolished and district administration has been asked to control prices of the essential items to provide maximum relief to the common people.

He said the meeting was apprised that effective measures have been taken to curb smuggling of petrol, which resulted in ending a loss of 120 billion rupees in revenue. 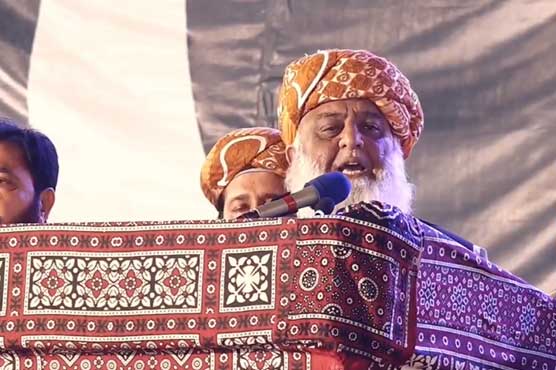 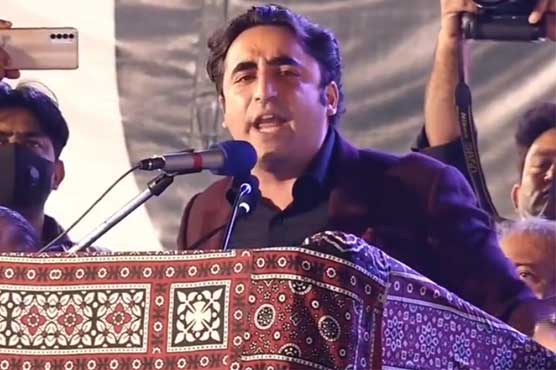 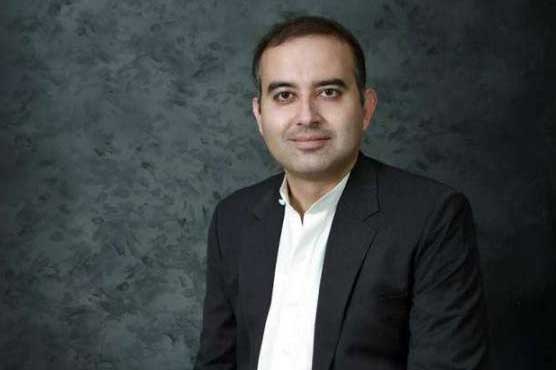 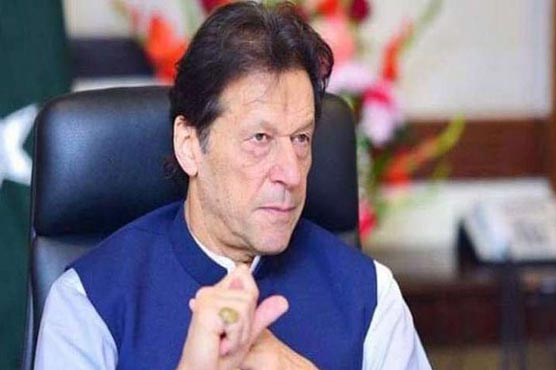