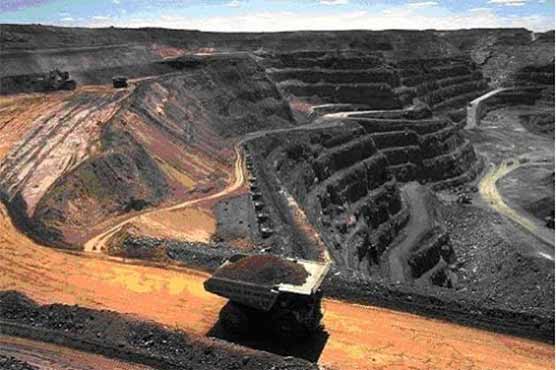 Attorney General's Office had requested CAA for a travel permit for the legal team from Feb 9 to 15.

A spokesman of CCA said that COVID-19 Standard Operating Procedures (SOPs) would be strictly followed keeping in view the health of the foreign legal team.

The International Centre for Settlement of Investment Disputes (ICSID) — a World Bank arbitration court — had ordered Pakistan to pay $6 billion in damages in Reko Diq case to Tethyan Copper in July 2019.

The International Centre for Settlement of Investment Disputes had granted Pakistan stay on $6 billion penalty in the Reko Diq case in September 2020.

The company had approached the World Bank arbitration court in 2012 after the Balochistan government declined its lease request.

The Supreme Court of Pakistan had terminated the deal in 2013. The mining company said that it had invested over $220 milion in Reko Diq.

But Pakistan had challenged the award in November 2019. Islamabad was granted a provisional stay after it initiated proceedings seeking annulment of the ICSID verdict.

A hearing to confirm the stay order was held through a video link in April 2020, according to the office of the attorney general of Pakistan.

The World Bank arbitration court confirmed the stay on the enforcement of $6 billion fine on September 16.

A final hearing in the Reko Diq case will be held in May 2021, it added. 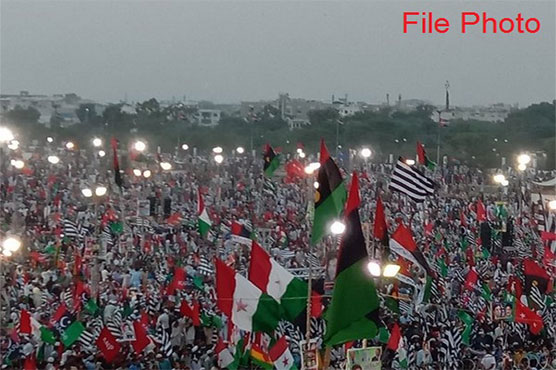 PDM all set to stage power show in Hyderabad today 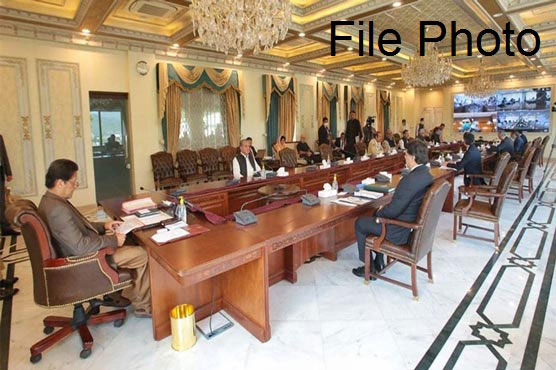 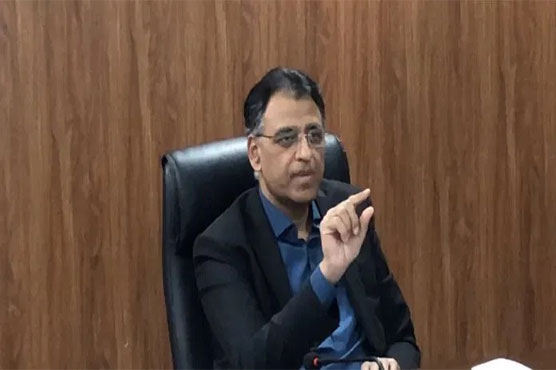 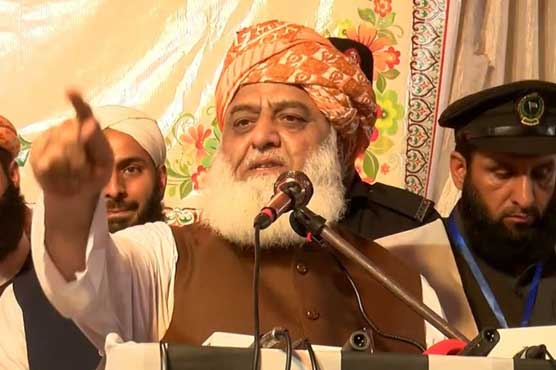 Nation is passing through a difficult period: Fazlur Rehman