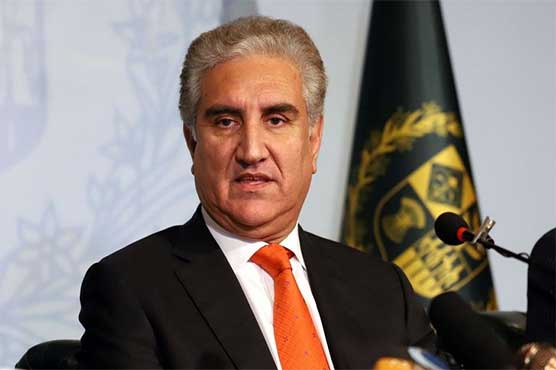 The FM categorically stated that Pakistan will not let anyone take away Kashmir from the Kashmiris.

ISLAMABAD (Dunya News) – Foreign Minister Shah Mahmood Qureshi has reaffirmed Pakistan’s commitment to continue to extend full support to the Kashmiri people in their just struggle for right to self-determination.

Addressing a seminar on Kashmir in Islamabad on Wednesday, he categorically stated that Pakistan will not let anyone take away Kashmir from the Kashmiris. He said this cause and the struggle is just, sacred and non-negotiable.

The Foreign Minister said Pakistan’s ultimate objective remains the resolution of the Jammu and Kashmir dispute as per the wishes of the Kashmiri people and relevant UN Security Council resolutions through a free and impartial plebiscite under the UN auspices.

Commending the resilience of Kashmiri people in the face of Indian atrocities, the Foreign Minister expressed the confidence that the Kashmiri spirit will ultimately triumph.

The Foreign Minister was appreciative of the increasing international denunciation of India’s brutal campaign in illegally occupied Jammu and Kashmir. However, he stressed there is still a lot to be done for the resolution of Kashmir dispute which is a pre requisite for durable peace and stability in South Asia.

Alluding to the Indian blatant human rights violations in the illegally occupied Jammu and Kashmir, the Foreign Minister said India wanted to change the demographic structure of the territory in violation of the UN Security Council resolutions and the international law. He pointed out that India has already issued over 1.8 million bogus domicile certificates to non-Kashmiris to settle them in the IIOJ&K to undermine the plebiscite.

The Foreign Minister said the Hindutva ideology is not only a threat to the Kashmiris but to India’s own nationals as well particularly Muslims. He said the world is witnessing rise of ultra-nationalism, racism, fascism, religious hatred and intolerance in India. 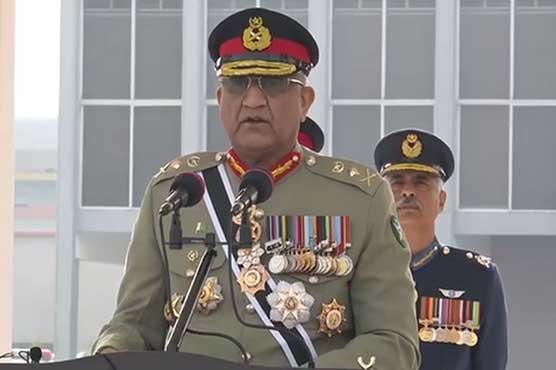 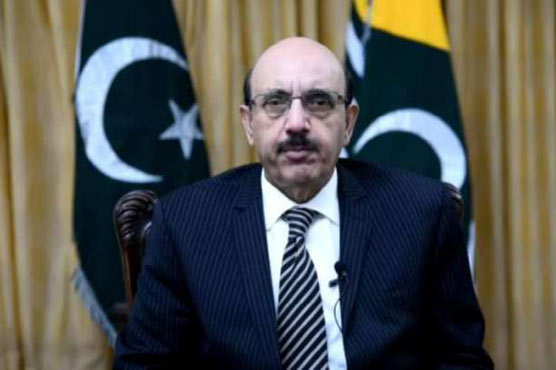 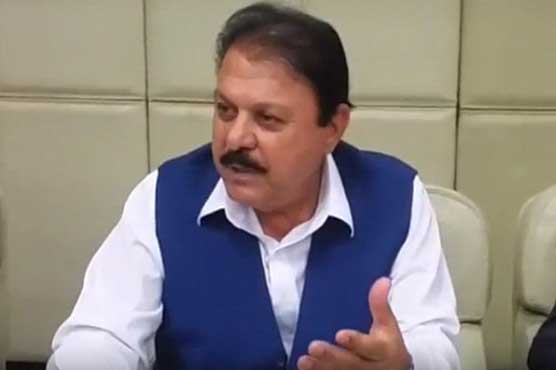 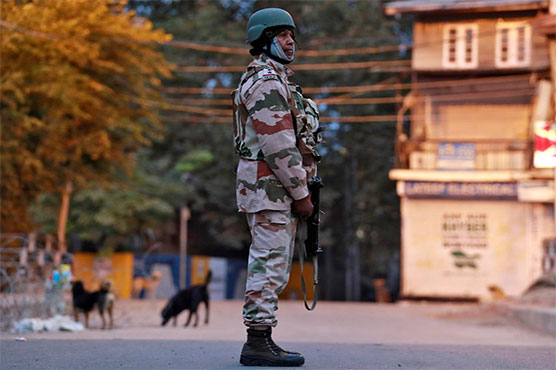 Indian troops arrest over half a dozen youth in IIOJK