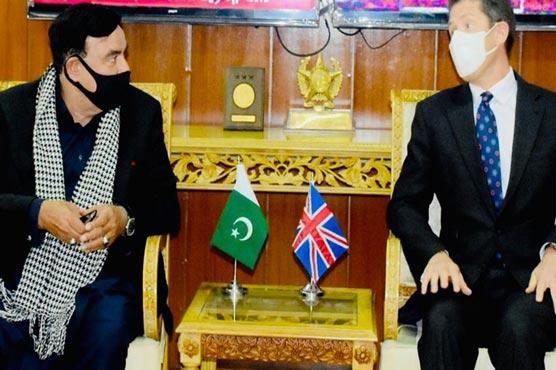 ISLAMABAD (Dunya News) - Pakistan and Britain have agreed to complete the extradition treaty between the two countries at the earliest.

The understanding to this effect came during the meeting of Interior Minister Sheikh Rasheed Ahmad and British High Commissioner Christian Turner in Islamabad today (Tuesday).

Speaking on the occasion, Sheikh Rasheed Ahmad stressed on taking measures to ensure that the criminals do not find refuge anywhere.

He underlined the importance of enhancing trade between the two countries.

The British High Commissioner said restoration of British and Virgin Airlines will help promote trade and tourism between the two countries. 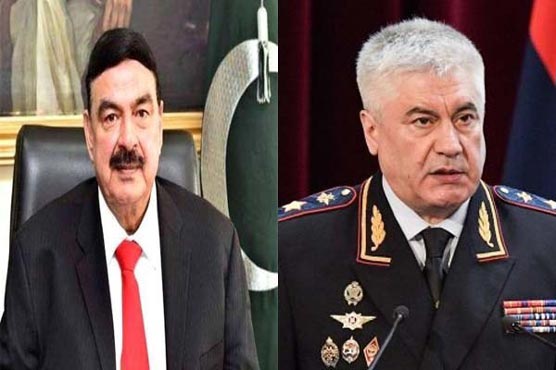 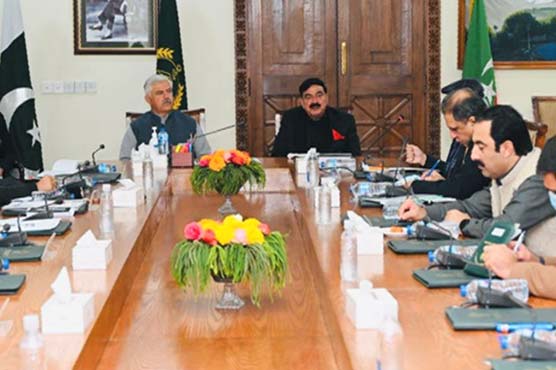 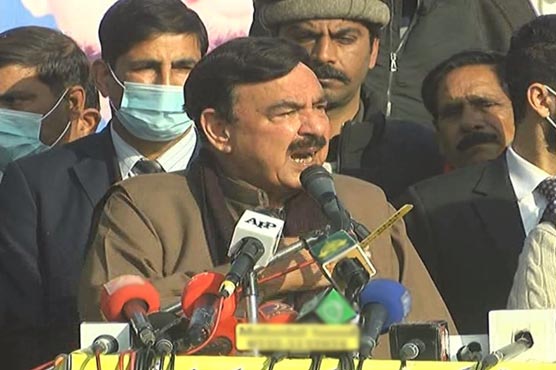 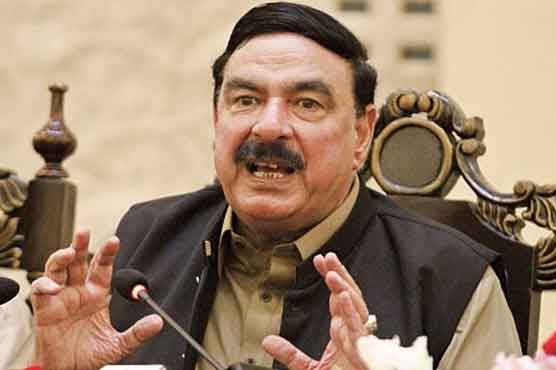