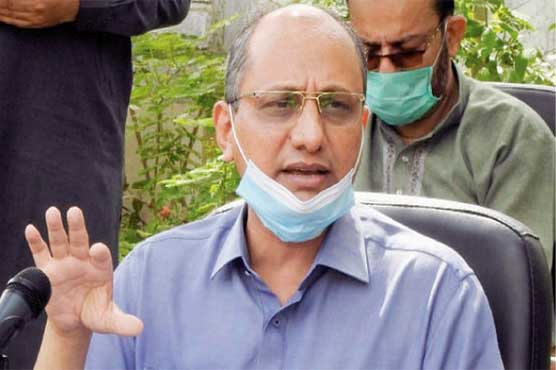 Saeed Ghani said model papers according to the new pattern will be released soon.

KARACHI (Dunya News) – Sindh Education Minister Saeed Ghani has on Tuesday announced that the examination duration has been reduced from three hours to two and the paper pattern has been changed.

The provincial minister addressed a press conference at the Sindh Assembly and said model papers according to the new pattern will be released soon. The government wants to compensate for the loss of students’ education due to covid, he stressed.

Saeed Ghani said, “The government conducted 13,966 coronavirus tests in colleges out of which 266 returned positive. Two colleges were closed as a result. 11,845 students were tested in schools and 546 were reported positive.

“The government is trying to speed up the testing procedure and to achieve the maximum target on daily basis. A lot of work has been done in the education sector in Sindh. Those schools without buildings, teachers and students have been excluded from lists.” 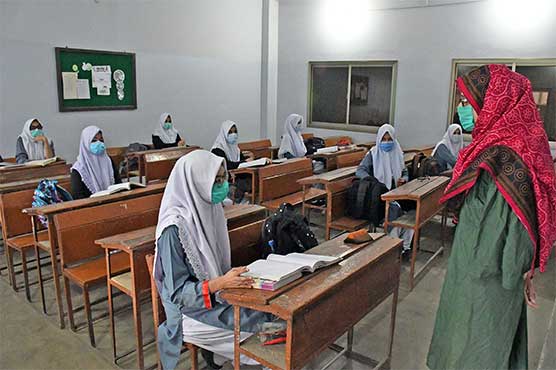 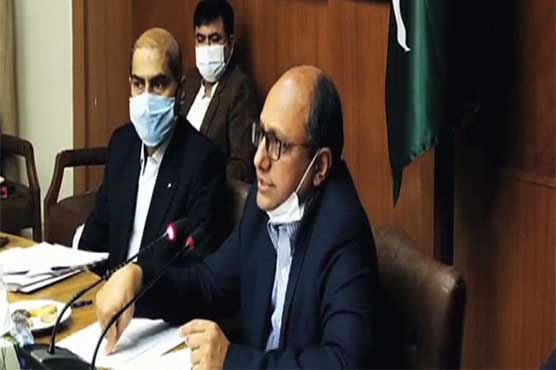 All educational institutions to reopen from Feb 1: Shafqat Mehmood 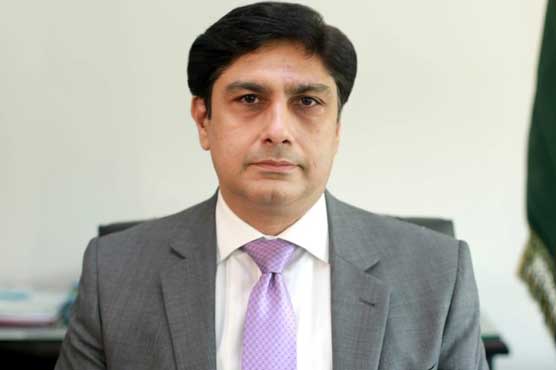