Hajj dues to be received in three installments 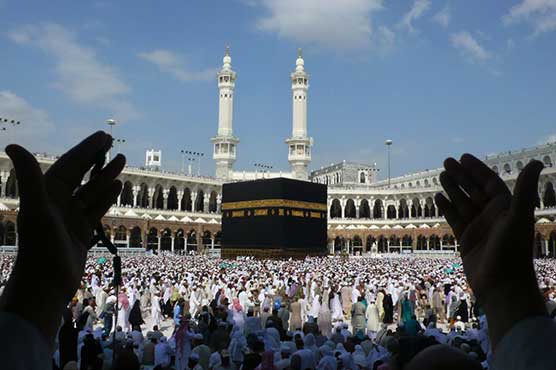 Only government scheme pilgrims would be benefited from the project, he said.

According to official source, the aspirants would have to deposit all Hajj dues before balloting of government Hajj scheme.

The road to Makkah project might be initiated from Karachi, Lahore and Quetta in Hajj 2021.

Only government scheme pilgrims would be benefited from the project, he said.

“We will also arrange vaccine for the pilgrims,” he said adding that the government would provide maximum facilities.

Saudi Arabia allowed a limited number of pilgrims for Hajj in the wake of the coronavirus outbreak. Thus, only 10,000 people already residing in Saudi Arabia were allowed to perform Hajj under strict COVID-19 (SOPs) standard operating procedures. 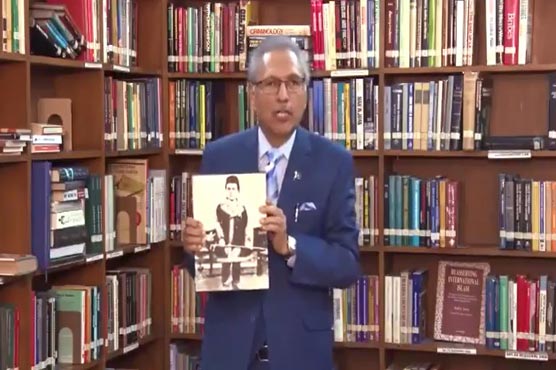 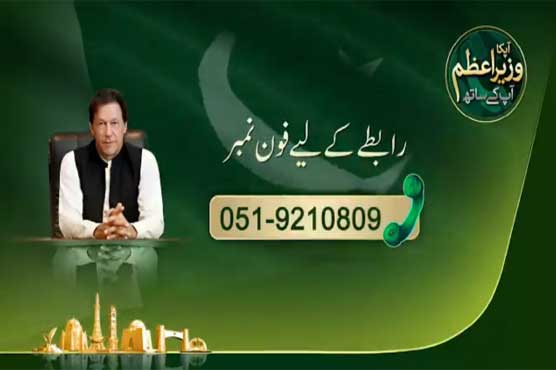 Imran Khan will speak to people on telephone tomorrow at 4pm, says Shibli 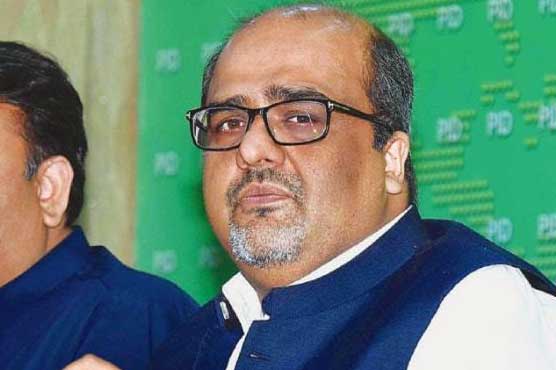 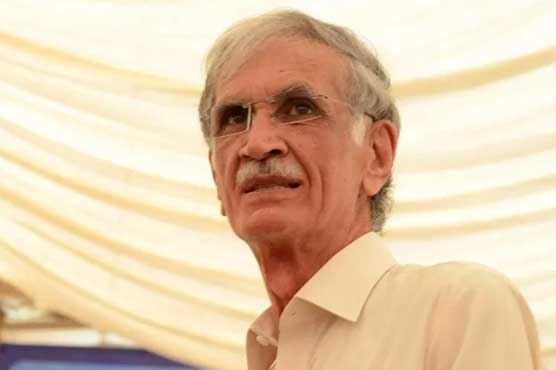