At least four minor boys were injured when they were bitten by stray dogs in Shahdara Town.

LAHORE (Dunya News) – At least four minor boys were injured when they were bitten by stray dogs in Shahdara Town area of Lahore on Thursday, Dunya News reported.

According to details, two and a half year old Ahmad, three-year-old Sanaf Azeem, five-year-old Saim and 12-year-old Ahsan were playing outside their home when stray dogs attacked them and severely injured them.

They injured boys were rushed to Shahdara Hospital but due to non-availability of vaccine they were shifted to Mayo Hospital Lahore.

On the other hand, the spokesperson of Primary Health Care said that dog bite vaccine is available in the emergency wards of all teaching and district hospitals. Treatment has also started at the Dog Bite Center. 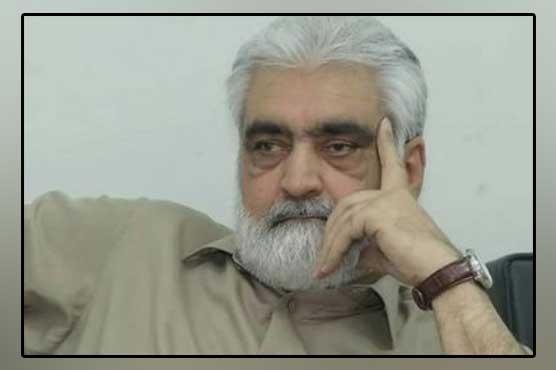 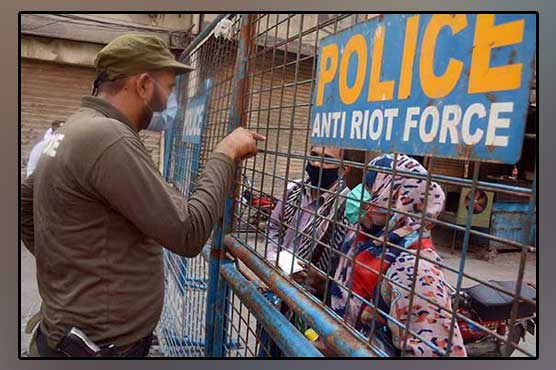 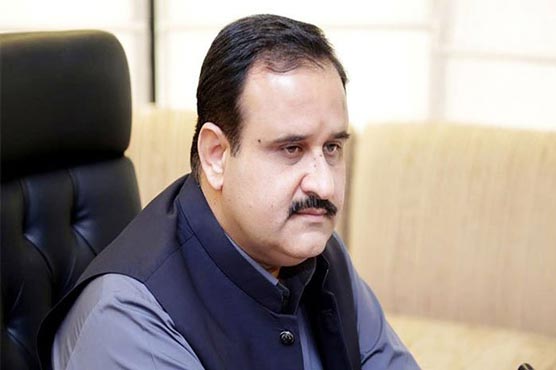 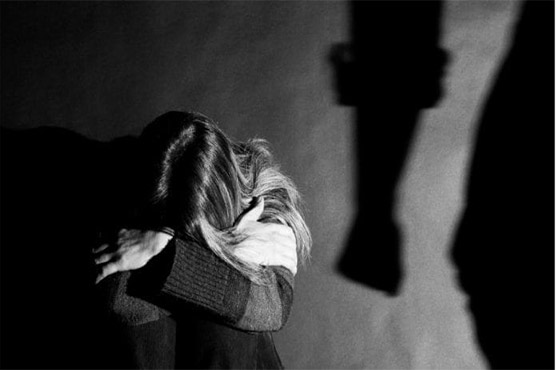