Those who have occupied PM House and Pakistan are biggest mafias, said Maryam Nawaz

Talking to media after meeting Khokhar brothers at their house, Maryam Nawaz has advised Justice (r) Azmat Saeed to step down as the head of an inquiry committee probing Boradsheet scandal. The government of Pakistan Tehreek-e-Insaf (PTI) will not get succeeded in dividing the opposition parties, she clarified.

Maryam Nawaz said PTI is a one man show party and that the scandals of incumbent government’s corruption are being exposed.

“Every political party in Pakistan Democratic Movement (PDM) has its own mandate and agenda. PDM is an alliance of opposition parties to run a campaign against the PTI government. Those who have occupied PM House and Pakistan are biggest mafias," she said.

Responding to a question, the PML-N vice president said that discussion will be carried out during PDM session on no-confidence motion against the premier. Pakistan Peoples Party (PPP) chairman Bilawal Bhutto will put forward his suggestions in the meeting, she added.

Maryam Nawaz further told that PTI government won’t be able to complete its five years due to its ineffective policies and incompetent leaders.

Meanwhile, she also condemned the act of demolishing parts of Khokhar Palace in Lahore’s Johar Town and claimed that Prime Minister (PM) Imran Khan was personally monitoring this operation.

Maryam Nawaz has asked the leaders of PTI government to focus on their own doings instead of PML-N. Those who have always supported ex-PM Nawaz Sharif are being targeted to political revenge, she added. 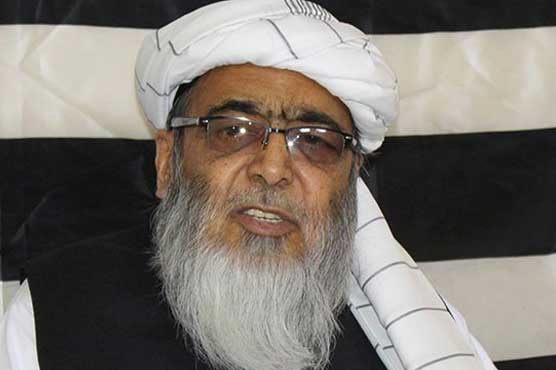 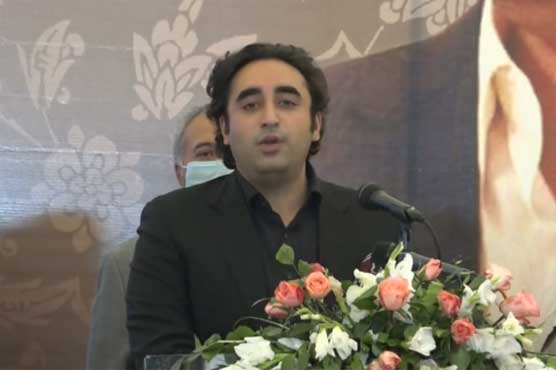