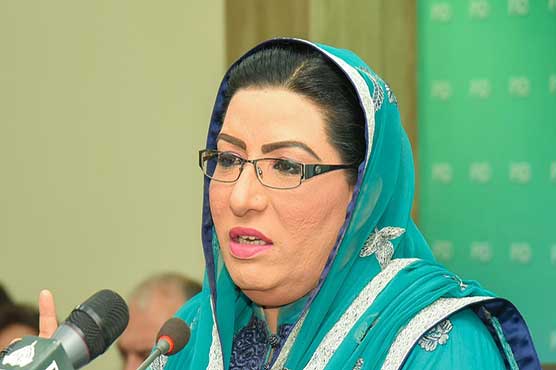 Firdous Ashiq, in a tweet, said that despite no hurdles by the government and free hand, the opposition alliance failed to gather large number of people and there are more customers in Sahulat Bazars set by Chief Minister Usman Buzdar.

The CM’s aide also asked Maryam Nawaz to reveal details about owners of the 76 foreign properties after verdict of London High Court.

Speaking at a press conference with the Cabinet Committee in Islamabad, Shibli Faraz said that the leaders of Pakistan Democratic Movement (PDM) were on the hunt for NRO.

He said that both major political parties of Pakistan looted the country and made properties. The Broadsheet decision contains evidence of 20 years of corruption, and a committee has been formed to investigate. The committee includes former judges, FIA officers, senior lawyers and the attorney general. The Federal Minister for Information said that the decision of Broadsheet was based on facts.

Speaking on the occasion, Federal Minister Shireen Mazari said that there is no room left after Panama, Swiss Bank and Broadsheet. This country was not poor, it was plundered and made poor.

She said that Maryam Nawaz said that Imran Khan received money from Israel and India, she should be ashamed to say such a thing because her father had done business with Indians. The nation knows whose house Ajit Doval came to.

Mazari said that Sharif family had taken two NROs and was now trying to get a third. If there is any shame in Maryam, she should keep quiet.

Shireen Mazari said the inquiry committee to investigate the Broadsheet matter has been empowered to produce any officer or document from any institute so that responsibility could be fixed.

Federal Minister Fawad Chaudhry said that Maryam Nawaz addressed a gathering of one thousand people in the red zone and pretended as she addressed millions of people. Maryam Nawaz once said that I do not have any property in London, he added.

Fawad Chaudhary said Broadsheet was registered in 1999 during Pervez Musharraf era, helped the then government and the newly established NAB to track down foreign assets purchased by Pakistanis through ill-gotten wealth.

He said Broadsheet was assigned to search illegal assets of Pakistanis in Asia, America and Europe. He said the company exposed the illegal properties of Sharif family in different countries. 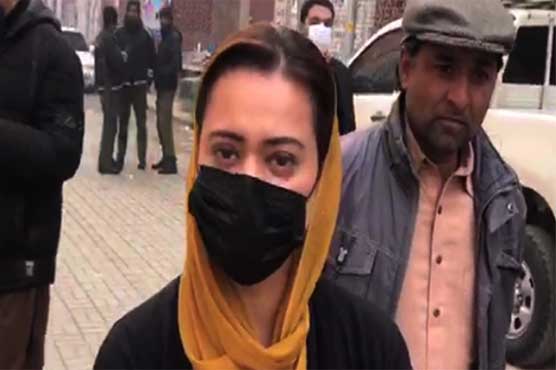 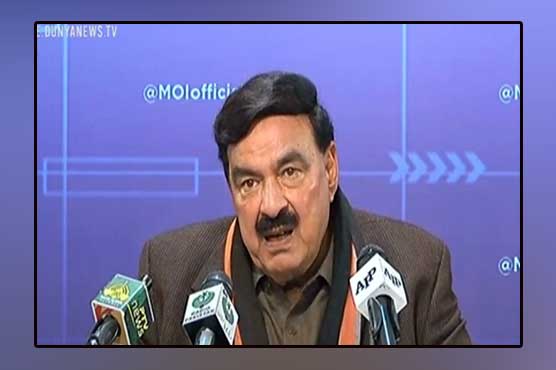 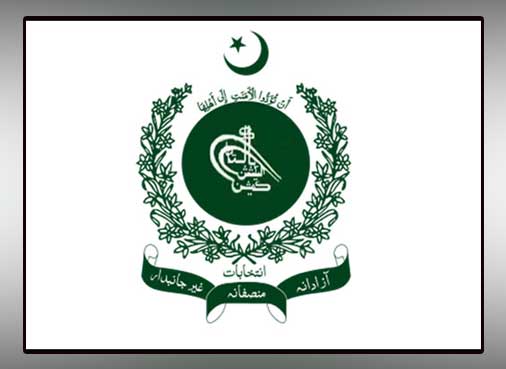 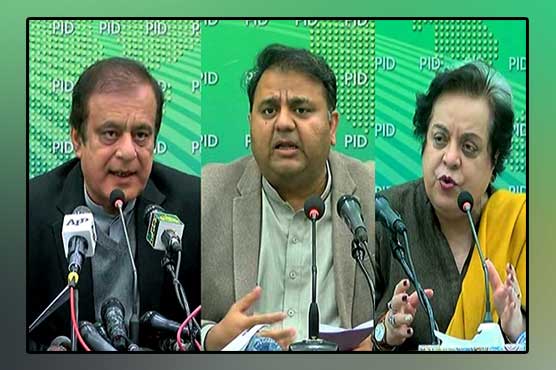