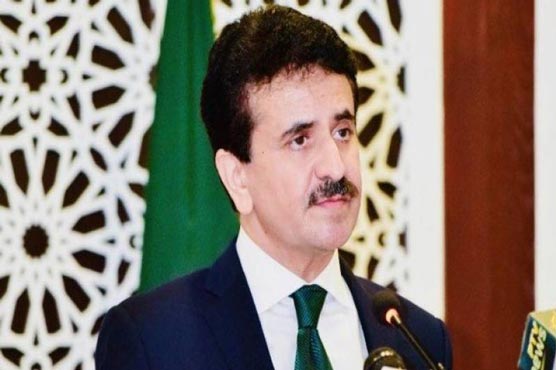 ISLAMABAD (Dunya News) - Pakistan on Sunday felicitated the team of Nepalese mountaineers for making a history by reaching the summit of Pakistan’s K2, the world’s second highest mountain, in winter.

Located on Pakistan’s side of Karakoram range, K2 is one of the world’s 14 tallest mountains – all higher than 8,000 meters – and is known as the world’s most dangerous and challenging peak. Until today, the 8,611m peak was the only eight thousander never been climbed in winter.