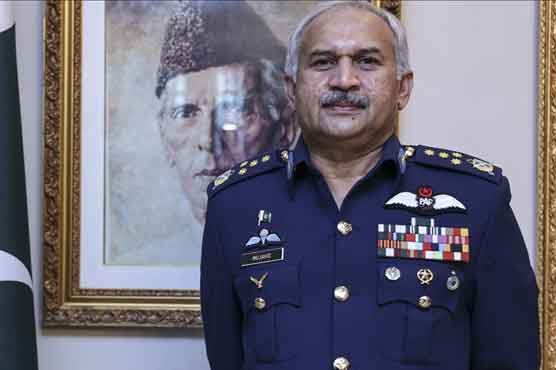 ANKARA (Web Desk) - Pakistan Chief of Air Staff Anwar Khan has said that apart from sharing common culture and faith, the brotherly countries of Pakistan and Turkey also have commonalities in challenges they face in their regions and interests.

“Our relationship is unique and enviable, not only here in Pakistan and Turkey, but all across the world they look at us like that,” said Pakistan Chief of Air Staff Mujahid Anwar Khan.

Noting that he sees Turkey as a second home, Khan said: “In my candid opinion, we are two countries, one nation.”

Khan emphasized that the two countries do things in unison in all spheres of life from political leadership to military and people to people contact, and added that deep-rooted bilateral relations have improved to date.

Apart from sharing common culture and faith, the brotherly countries of Pakistan and Turkey also have commonalities in challenges they face in their regions and interests, he added.

“These values, these relationships were instilled in us,” Khan said, adding that both nations must augment the relationship further, as well as handing it down to our future generations.

Emphasizing Islamabad’s support for Ankara on Cyprus and other regional issues, Khan said his country stands by Turkey in its fight against terrorism.

Recognizing the security challenges Turkey faces on its borders, he said: “We know Daesh[/ISIS] and PKK[/YPG]. They are a clear and present danger.”

“We need to have mutual collaboration, and cooperation, to overcome these challenges,” he said, adding that Pakistan also has similar challenges on its borders.

Khan said that Pakistan and Turkey also have a common vision which is to maintain regional stability, peace, and prosperity. He said this vision manifests itself with Turkey’s support to Azerbaijan in its fight to liberate its lands from Armenia’s nearly three decades long occupation.

“I appreciate the ever-increasing relationship between Pakistan and the Turkish defense industry,” Khan said on two countries  cooperation in the field.

Touching Turkey’s role in Azerbaijan’s victory over Armenia’s army, he said the country’s armed drones were the key in the liberation of lands.

“I think it was one of the catalysts, UAVs [unmanned aerial vehicle] played its role in securing the liberation of the occupied territories.”

Khan noted that likewise, Pakistan also achieved significant progress in the defense industry and added that the two countries should continue cooperation in the field.

“We need to further strengthen our defense cooperation,” he said, adding that both countries could learn from each other.
He said the military cooperation should be built on economic cooperation, and added that joint projects, exercises, production, training, and technology sharing are leading areas of cooperation between the two countries.

As the world is shifting from unipolarity to multipolarity, it brings new challenges, said Khan.

“Unfortunately, economic interests are being preferred globally over the moral and ethical values of humanity,” Khan stressed, adding that situations in Palestine, Kashmir, and Azerbaijan are clear examples of it.

Khan thanked the Turkish president, foreign minister, and parliament speaker for “their supportive statements on Kashmir issue at various international forums as the unresolved issue is still a challenge for the global community.”

Khan said that as Pakistan wants to have friendly relations with the neighboring countries, it extended a hand of friendship to India many times but New Delhi rejected it.

Highlighting Indian proxies in Afghanistan, Khan said they are trying to destabilize the country, and that “Indian proxies are behind all sporadic terrorist activities.”

On India’s air attack on Pakistan in February 2019, Khan called the incident “a grave mistake” and said that the misadventure was a politically motivated move by Indian Prime Minister Narendra Modi, who wanted to win the elections.

He said India did not respect the territorial integrity of a neighborly country, and it was “an act of war.”

“Pakistan had to respond and our response was very loud and clear,” he stressed, adding that India needed to learn from the incident.

Noting his country’s good relationship with neighboring China, which is an emerging world power and an economic giant, Khan said both the countries support each other in many fields from politics to military.

“China-Pakistan Economic Corridor is a project of economics, trade. It will bring peace, prosperity, and stability in the region,” Khan said.

“A stable Afghanistan is an interest for Pakistan,” he said. 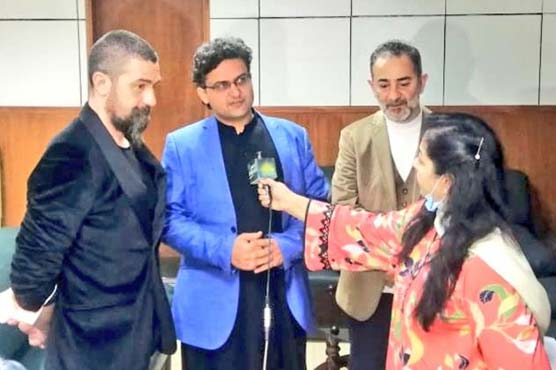 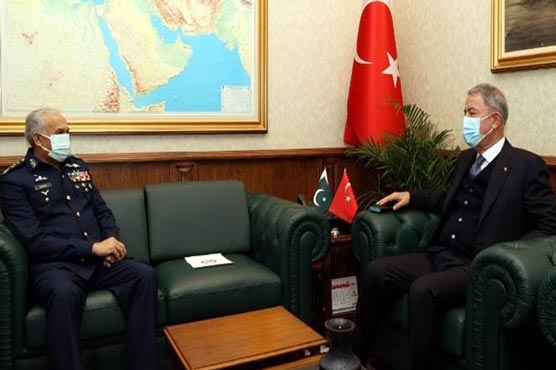 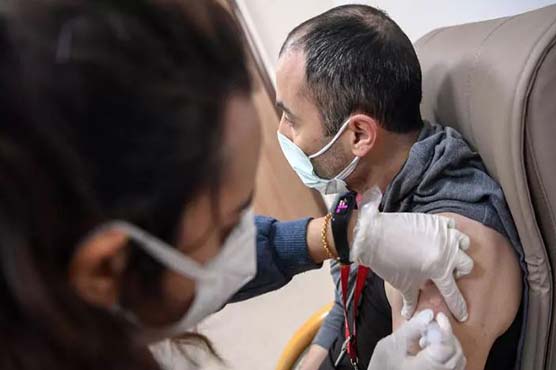 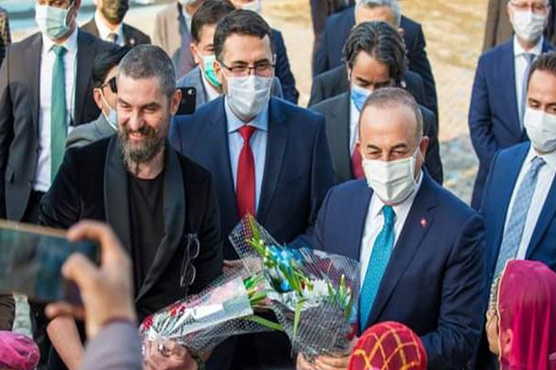