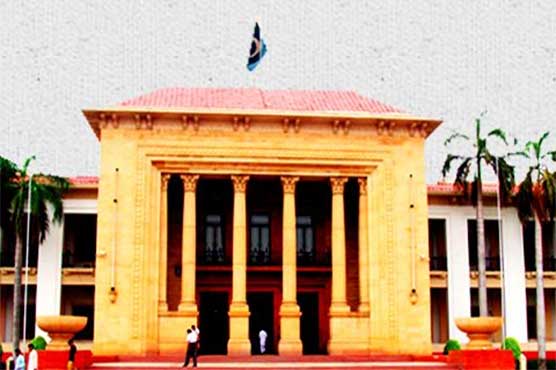 Seven officials have been suspended over nationwide power breakdown.

The resolution, which was submitted by PML-N MPA Sumera Komal, demands that an inquiry commission be formed to investigate the causes behind national-wide power breakdown and identify the people responsible for the blackout within one week.

On the other hand, electricity supply in the country has not been fully restored even a day after a massive breakdown that had plunged Pakistan into darkness.

Power supply was gradually being restored to major cities across Pakistan Sunday after it was hit by a massive electricity blackout. Sources said that it might take a few more hours to resume the power supply across the whole country