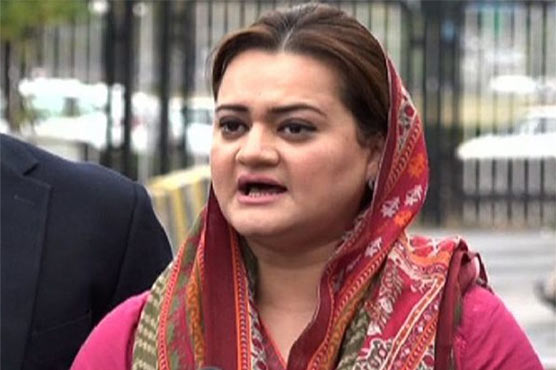 In a statement, the PML-N leader said that no minister from the government knew how the entire country plunged into darkness.

Nation is paying the price of PTI government’s incompetency, she added.

On the other hand, electricity supply in parts of Pakistan has been partially restored after the country was hit by a massive blackout early Sunday, with the Ministry of Energy blaming it on a sudden drop in frequency that tripped the entire system.

Power supply in Islamabad’s red zone and other important areas has been restored while electricity in parts of Lahore, Faisalabad, Kasur and Sheikhupura remains suspended.

Power supply in parts of Khyber Pakhtunkhwa (KP) including Peshawar, Charsadda, Mardan andd Abbotabad has been restored. In Sindh, Larkana, Mirpur Khas and Nawab Shah Division are still facing breakdown; however, Karachi’s Orangi Town, SITE and Nazimabad have been energized.