The PM should have visited and condoled with the families of the slain miners, Maryam Nawaz said.

LAHORE (Dunya News) – Pakistan Muslim League-Nawaz (PML-N) Vice-president Maryam Nawaz has on Thursday said that the Hazara community is looking towards Prime Minister Imran Khan for fulfillment of their demands but the premier is apathetic towards them.

The PML-N leader talked to media before departing for Quetta to express solidarity with the families of the martyrs of the Hazara community, and said it is a national tragedy over which politics cannot be done. The PM should have visited and condoled with the families who have staged a sit-in in extreme winter after losing their loved ones.

Maryam Nawaz said, “The state and the prime minister play the roles of a mother and a father respectively but I am disappointed that Imran Khan does not care about the nation. I am going to Quetta on PML-N supremo Nawaz Sharif’s directions. It is our duty to stand with the families of the slain miners after the heart-wrenching Machh incident.”

On the other hand, Pakistan Peoples Party (PPP) Chairman Bilawal Bhutto Zardari’s Quetta visit has suffered a delay due to a technical fault in his plane.

The PPP chairman tweeted, “Have been trying to reach Quetta with CM Sindh & Former PM Gillani. We’ve had to off load as the planes engine would not start. Trying to make other arrangements. PM must accept demands of the victims of terrorism protesting along with their dead for 5 days now. #HazaraKoJeenayDo” 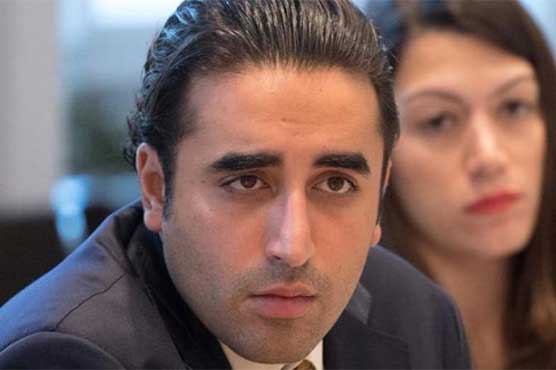 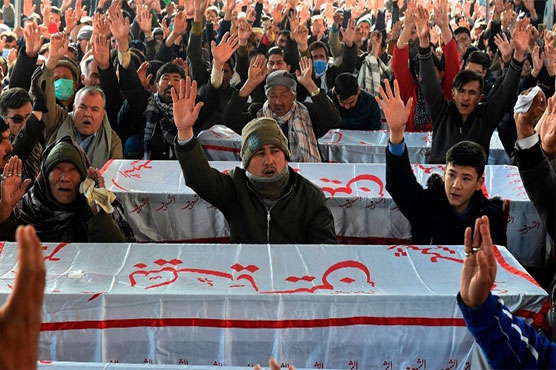 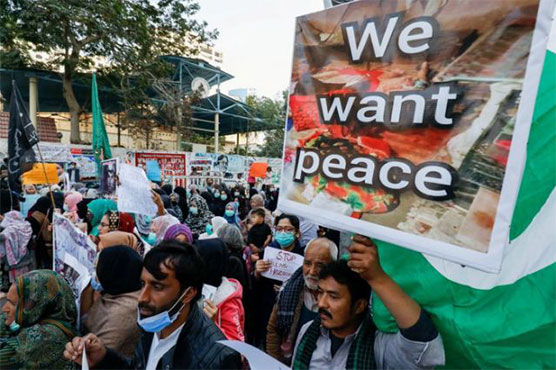 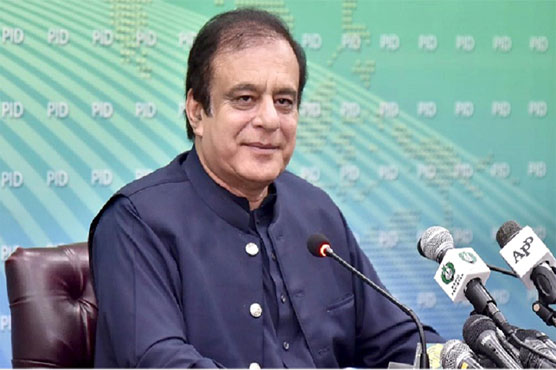