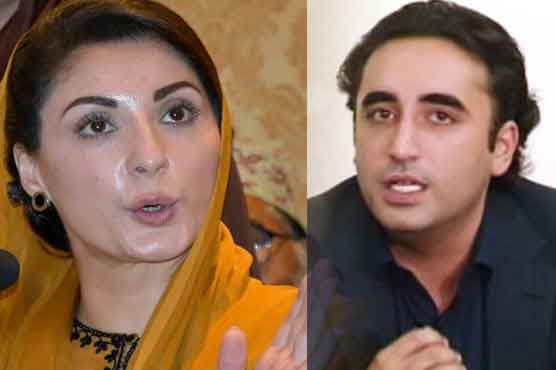 According to details, PML-N Vice President Maryam Nawaz will visit Quetta on Thursday, during which she will meet the families of martyrs of the Hazara community and also express her condolences.

Meanwhile, according to the PPP spokesperson, Bilawal Bhutto will attend sit-in of the Hazara community on the Western Bypass and offer condolences to the heirs of the victims of the Machh tragedy.

Sources in Bilawal House said that along with Chairman Bilawal Bhutto Zardari, the PPP delegation will also include Sindh Chief Minister Syed Murad Ali Shah and members of the Sindh Cabinet.

Earlier Maryam Nawaz appealed the families of miners, who were slain in a terrorist attack in Machh, to bury their loved ones so their souls could find peace.

The PML-N vice president took to the twitter and wrote, “My mothers and sisters! Brutal murder of your loved ones is not a trivial tragedy and the whole nation is with you in your grief. I and my father are also sad but do not wait for an insensitive and hard hearted man who is not answerable to you or the people.” 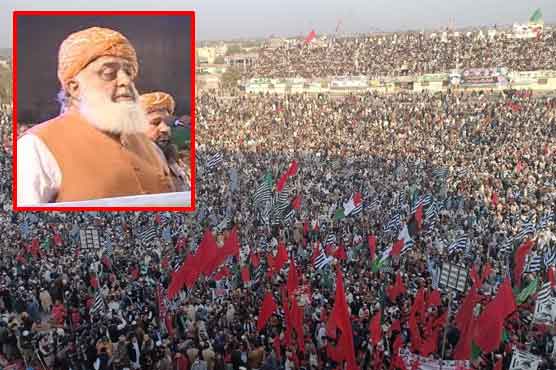 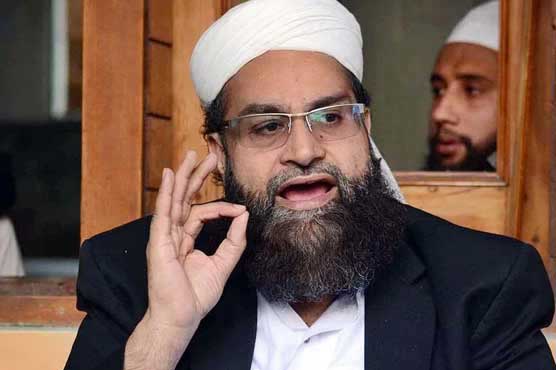 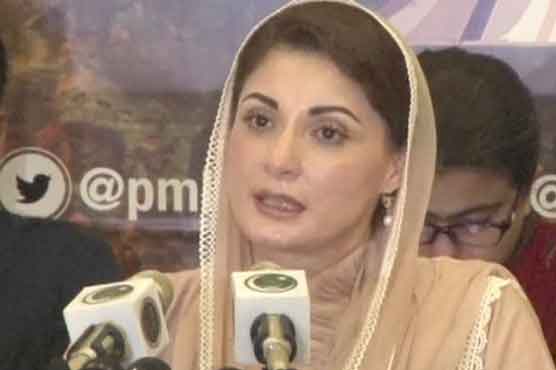 Maryam Nawaz appeals Hazaras to bury their loved ones