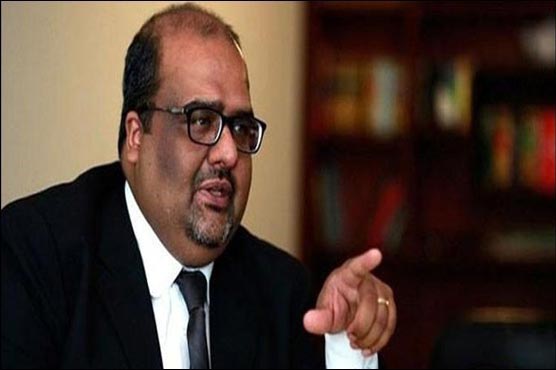 Responding to Maryam Nawaz’s tweet on Broadsheet controversy, he tweeted that M/s Broadsheet had filed a plea in London court seeking forfeiture orders of Avenfield flats claiming government of Pakistan as the owner.

But the court contented that the flats were owned by the Sharif family, now the Sharifs must submit money trail or at least divulge the name of real owner of the Avenfield flats. “Now you give money trail or tell the nation who owns these flats in the family,” Shahzad Akbar said.

He said it should be kept in mind that the court proceedings regarding the arbitration plea of Broadsheet were conducted during the tenure of PML-N. An investigation was underway to ascertain whether the lawyers of then government pleaded the case properly. PTI government has inherited the stench of the previous government of PML-N. 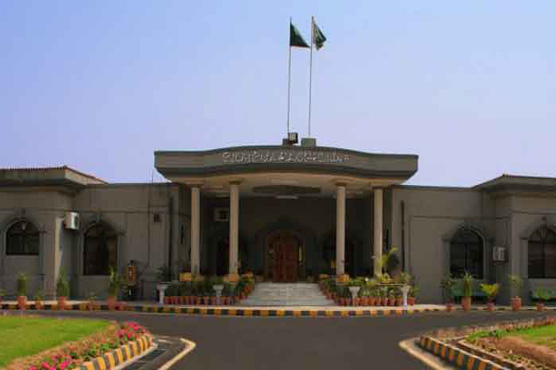 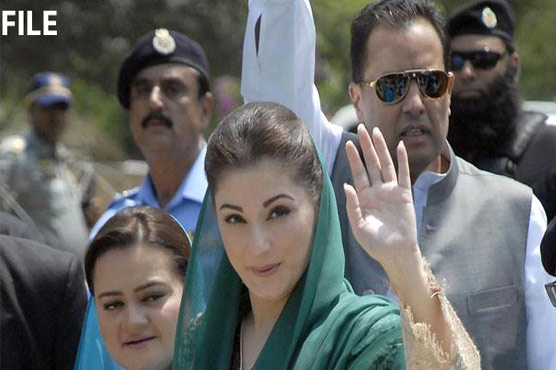 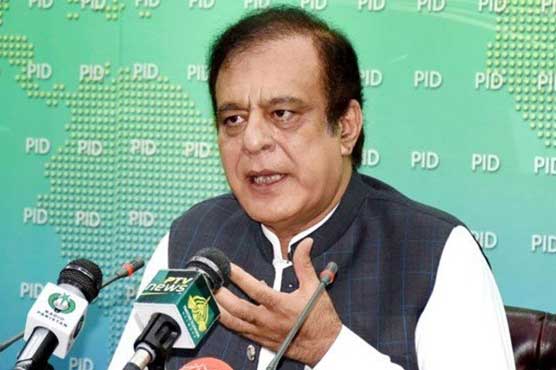