Maryam is daughter of 'brave man' who runs away in hard times: Dr. Firdous 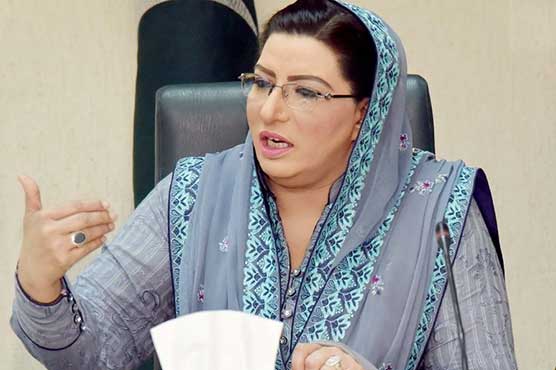 LAHORE (Dunya News) – Special Assistant to the Punjab Chief Minister on Information, Dr. Firdous Ashiq Awan has on Thursday said that Maryam Nawaz is daughter of the ‘brave man’ who runs away in hard times.

The SACM took to Twitter and asked the Pakistan Muslim League-Nawaz (PML-N) vice-president that when Nawaz Sharif – who put a turban on Indian Prime Minister Narendra Modi’s head after inviting him at his home – will return to Pakistan.

Dr. Firdous Ashiq Awan said Maryam Nawaz discusses Prime Minister Imran Khan more than her father which clarifies that the premier is on her nerves. She termed Nawaz Sharif as the godfather of corruption and said Maryam should be ashamed of herself for false swearing to portray him as innocent.

The Pakistan Tehreek-e-Insaf (PTI) leader further said that Maryam Nawaz can run election campaign in Kashmir with full force but the polls result will be no different to Gilgit-Baltistan’s. 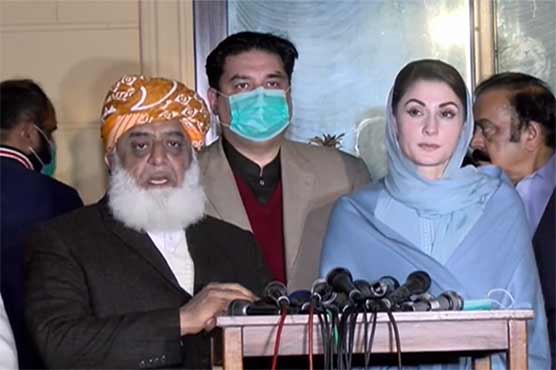 Will take decision after listening to Bilawal's suggestions: Maryam 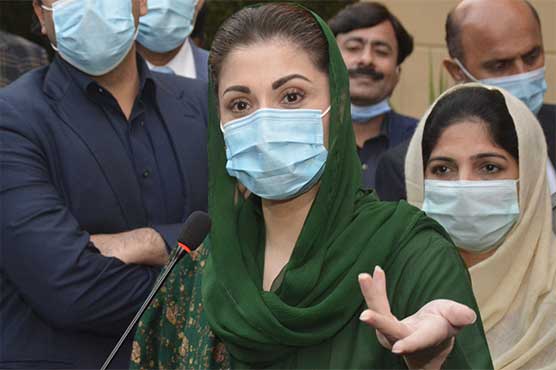 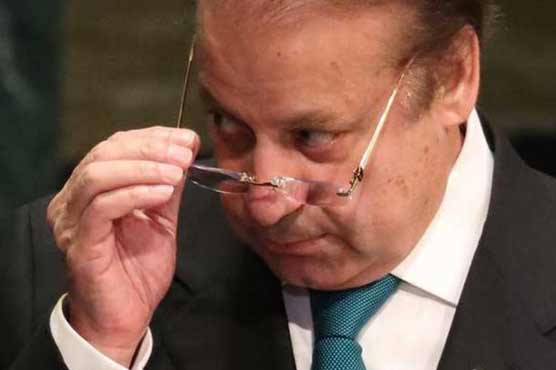