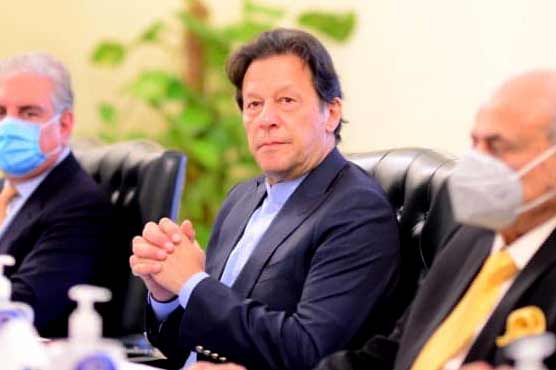 ISLAMABAD (Dunya News) – Prime Minister Imran Khan has said that if India was to be reckless enough to conduct a false flag operation against Pakistan, it would confront a strong national Pakistani resolve and will be given a befitting response at all levels of the threat.

Prime Minister in a series of tweets said that I want to again warn the world community, as India s internal problems mount, especially economic recession, growing farmer’s protests and mishandling of COVID 19, the Modi government will divert from the internal mess by conducting a false flag operation against Pakistan.

Imran Khan said that already, in 2020 alone, there have been 3000 Indian ceasefire violations along the LoC and Working Boundary, by unprovoked firing deliberately targeting civilians - resulting in 276 casualties, of which 92 were women and 68 children.