Addressing a press conference in Lahore on Thursday, she said that they [rulers] can do whatever they want but government will not survive, adding that the prime minister do not trust his own parliamentarians, so he thought of show of hands.

The PML-N vice president said that amendment in the constitution was necessary to change the procedure and amending the ordinance means bulldozing parliament. We will not allow the constitution to be amended for personal gain, she said.

Criticizing PM Imran Khan, Maryam Nawaz said that playing with dogs is something else but playing with institutions is dangerous, adding that holding elections after opposition’s resignations is a mere threat.

“We won’t sit back after resigning from the parliament and we are not afraid of threats,” she added.

Maryam Nawaz alleged that the fake government was putting pressure on the ECP in foreign funding case, adding that the election commission should also look into the case. 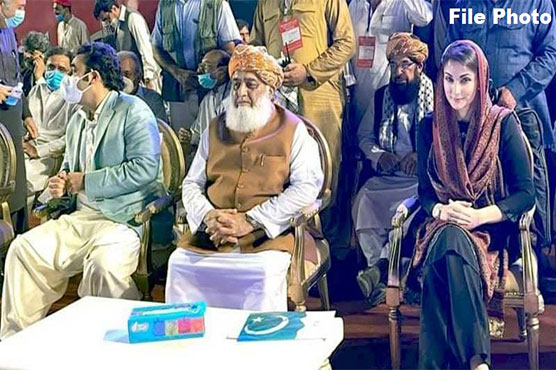 PDM decides to give tough time to Govt; chalks out new schedule for public rallies 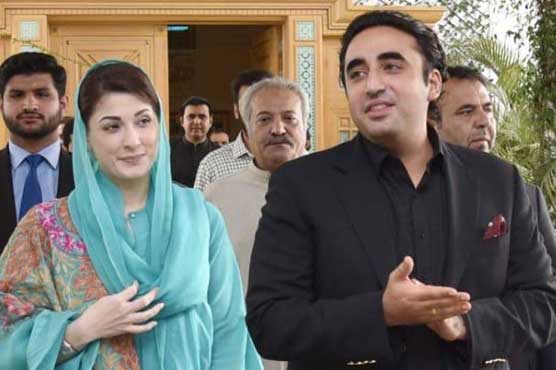 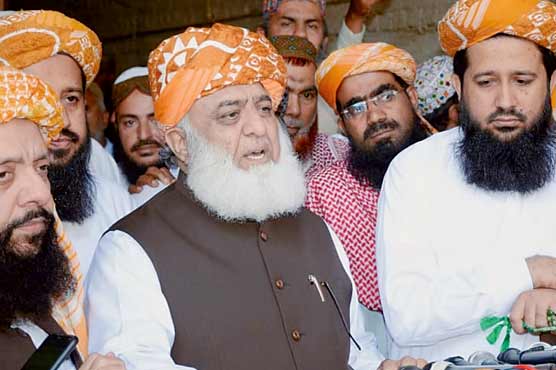 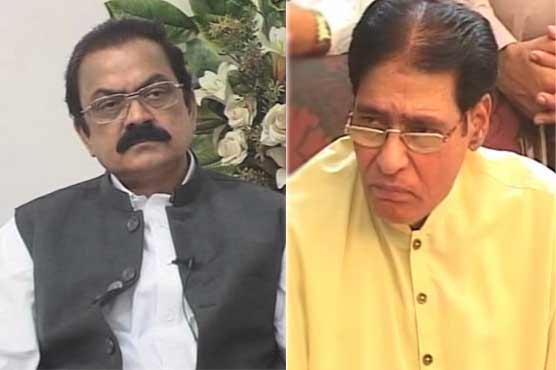