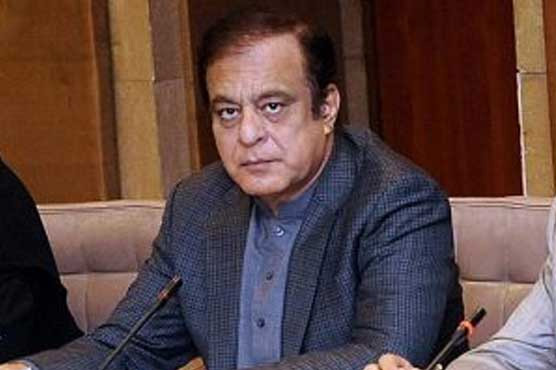 PDM leaders were perturbed due to non-participation of people from Lahore: Information Minister

In a tweet today (Monday), he said the public has rejected the narrative of the opposition parties.

The Minister said PDM leaders were perturbed due to non-participation of people from Lahore and Punjab.

He recalled that poisonous language was used against armed forces in Gujranwala rally, the mouslem of Quaid-e-Azam was desecrated in Karachi and anti-Pakistan slogans were used in Quetta gathering regretted that residents of Lahore were declared traitors at Minar-Pakistan.

On the other hand, PDM Chief Maulana Fazlur Rehman has announced a long march in late January or early February and said that opposition will take the resignations in hand during long march.

Addressing a rally at Minar-e-Pakistan, he said the wounds are deepening. The element of anger and resentment is growing. We have to live as a nation.