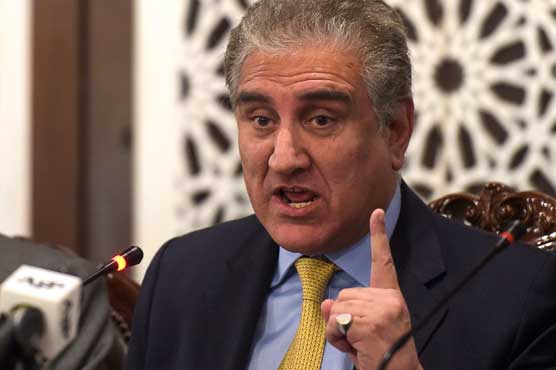 While holding a press conference along with Special Assistant to PM for National Security Moeed Yusuf, the minister said that the EU DisinfoLab’s investigative report, titled “Indian Chronicles,” has supported the stance of Pakistan.

Fake non-governmental organizations (NGOs) and website of false news have exposed the evil intensions of Indian government for Pakistan, he stated.

He called upon the international community to take note of such steps by the Rashtriya Swayamsevak Sangh (RSS) and Bharatiya Janata Party (BJP) regime.

Speaking on the occasion, Prime Minister’s National Security Advisor Moeed Yusuf said these Indian actions involve criminality and breach of international law that should be raised at global level.

He said Pakistan will pursue proactive policy and we will convey our narrative and stance to every possible forum.

The special assistant said our paradigm is based on economic security and peace while India is pursuing the agenda to hinder Pakistan s development.

He said all such hybrid war tactics of India will be foiled. 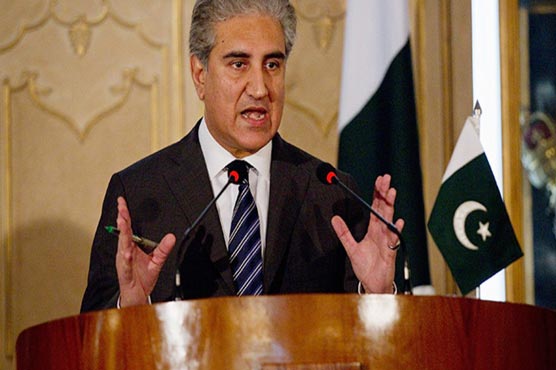 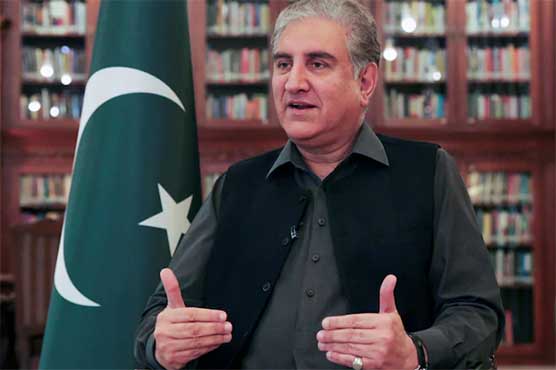 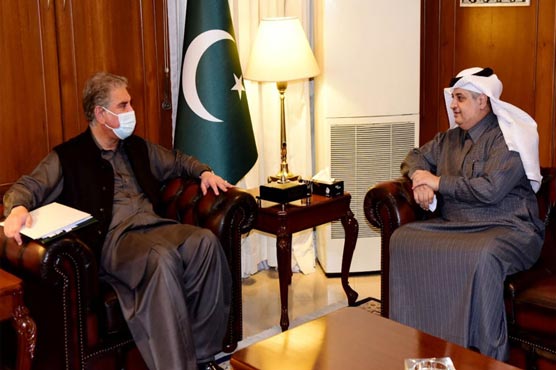