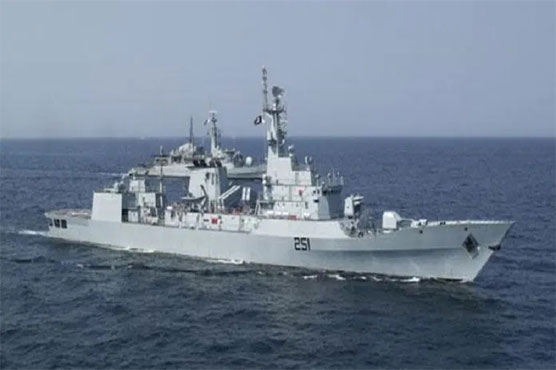 During the interactions, matters of mutual interest were discussed and contribution of Pakistan Navy to regional peace and maritime security were also underlined.

Besides, Indian atrocities at illegally Indian Occupied Jammu and Kashmir (lIOJ&K) were highlighted. The Commanding Officer conveyed well wishes from Chief of the Naval Staff Admiral Muhammad Amjad Khan Niazi for the people of Jordan in general and RJNF in particular.

Pakistan Navy, in line with the government policies stand ready to play its role for maritime safety and security in the region.

The visit of PNS ZULFIQUAR is a reaffirmation of PN-RNJF collaboration and will further serve to foster brotherly relations between Pakistan and Jordan.