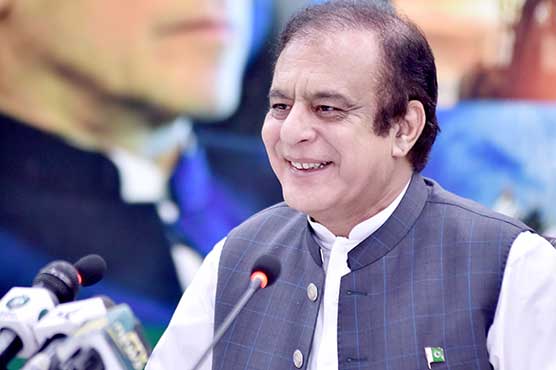 People of Gilgit Baltistan has rejected the narrative of the PML-N: Shibli Faraz

ISLAMABAD (Dunya News) – Federal Minister for Information and Broadcasting Shibli Faraz has said PTI’s triumph in Gilgit Baltistan elections is reflection of the confidence of the people of the region on the leadership of Prime Minister Imran Khan.

In his tweet on Monday, he said the people of Gilgit Baltistan has rejected the narrative of the PML (N) and endorsed the ideology of Imran Khan.