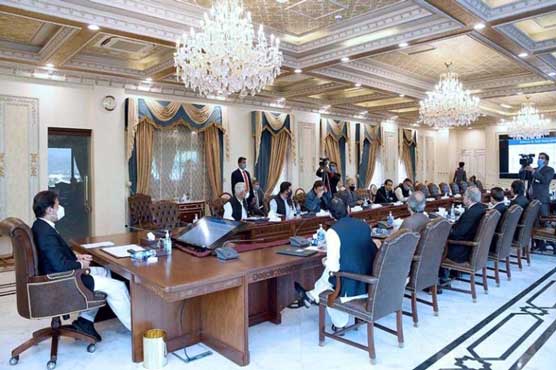 ISLAMABAD (Dunya News) - The Federal Cabinet on Tuesday approved wheat support price at the rate of 1,650 rupees per 40 kilogrammes for coming Rabi crop.

Briefing the media persons about the decisions of the federal cabinet meeting chaired by Prime Minister Imran Khan, Minister for Information and Broadcasting Senator Shibli Faraz said that the cabinet thoroughly discussed the issue of wheat support price and input of cabinet members most of whom were public representatives was taken.

He said that issue was being debated for quite some time and it was also taken up in the Economic Coordination Committee (ECCC) in its previous meeting.

He said that both consumers and the farmers would be happy with this price as its objective was to protect the masses from high prices of flour but at the same time give farmers good prices for their produce.

The minister said that Punjab was the major producer of wheat whereas Sindh has 13 to 16 per cent share in wheat produce.

He said that the Sindh government was responsible for the crisis as it failed to release any wheat for the consumers.

He said its shortage in Sindh not only resulted in high prices in the province but also caused transfer of the commodity from Punjab to Sindh which affected the supply chain and also raised its price in Punjab and KPK.

He said that Prime Minister Imran Khan had the desire that prices of all edibles should not increase so that the commodity is available for the low income segments at affordable rates.

The minister said that unfortunately during the past four to five decades the county was run on ad hoc basis and no long term policies were made for the country.

He said that the system of subsidies given by the government was faulty as both billionaires and the poor benefit from them equally.

He said that the Special Assistant on Finance has been given the task to prepare a plan for rationalizing the subsidies worth Rs 4 trillion and ensuring that only the poor and middle income segments should benefit from them.

He said that while discussing the COVID-19 situation, the cabinet after detailed discussion, reiterated that there would be no restrictions on those sectors which are linked with job opportunities and creation of wealth.

He said that the cabinet said that strict restrictions would be imposed on other sectors to save the lives of the people.

He said that in the first phase the impact of coronavirus pandemic in Pakistan was far less than other countries, but now its cases were increasing and there was a need to strictly adopt precautionary measures.

While replying to the questions of media persons, Senator Shibli Faraz appreciated the self-discipline and accountability mechanism of the armed forces in relation to the Karachi incident.

He said that military side has done its job and now the Sindh government should set an example with regards to how the police offices resorted to a sort of mutiny and fix the responsibility how it all happened.

It should also check why the FIR was not registered initially by the concerned SHO, which led to a resentment and reaction from public and pressure came on the Rangers and they approached high official of police to sort out this issue.
The minister was of the opinion that the Sindh government should ensure that discipline is maintained by all and the IG also conduct an inquiry regarding his officers.

To a question about a resolution in the Punjab Assembly on fixing wheat support price at Rs. 2000 per 40 kg, the minister said that the provinces could express their desire but it was the job of the federal government to determine the support price keeping in mind interests of both people and wheat growers.

The minister expressed the hope that the new support price and Rs. 100 subsidy to the farmers would be beneficial to both the masses as well as the farmers.

To a question about non-compliance of SOPs with regards to the Covid-19, Shibli Faraz appealed to the people to be extremely careful and adhere to the discipline, observed during the first wave of the virus, as the pandemic was dangerous.

He said an awareness campaign was also being launched to sensitise people about following SOPs and wearing mask, as if people did not care about this, then again hospitals might face pressure beyond capacity to deal with corona cases.

The minister noted that the cabinet also discussed rationalization of subsidies, which amounted to nearly Rs. 4 trillion but both the rich and the poor were benefitting from it while it would be for the first time that the government would give targeted subsidy,

only to the poor and middle class and this would be given to only those industries, which exported their products.

Over 100 tons of imported sugar arrives at Karachi port: Hammad 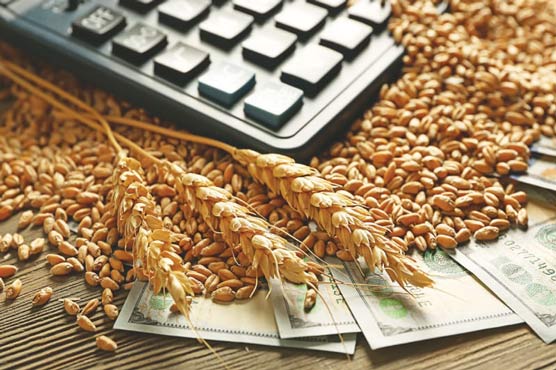 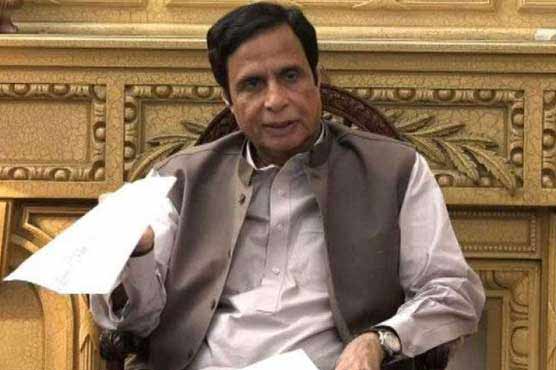 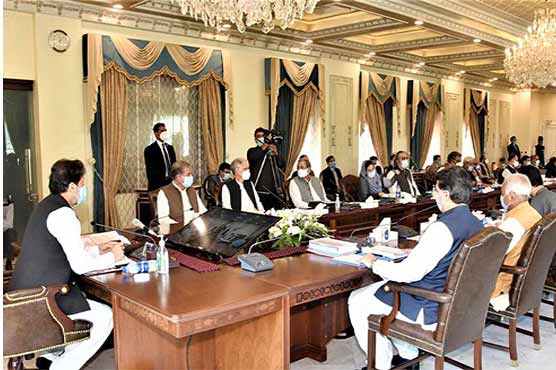