COAS thanks mountaineer Vanessa for promoting Pakistan as goodwill ambassador 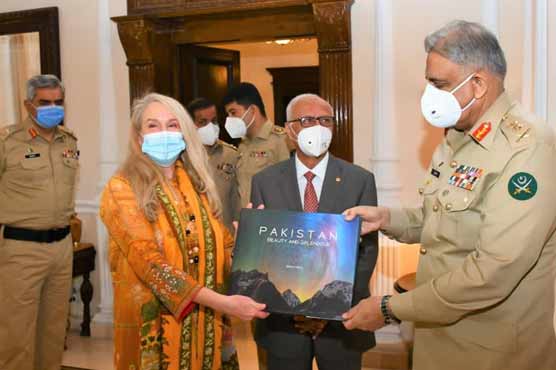 He said; "She is the only woman ever to climb to the world s highest point of Mount Everest and dive to the world s deepest point Challenger Deep, also carrying Pakistan s flag." 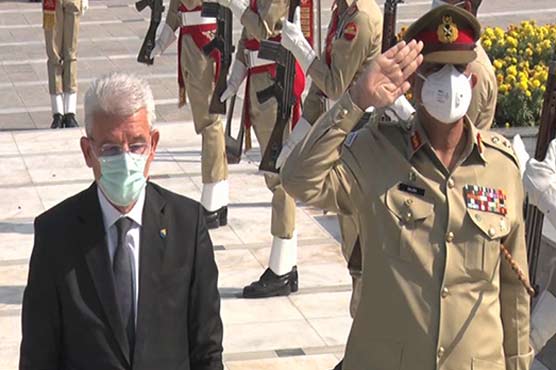 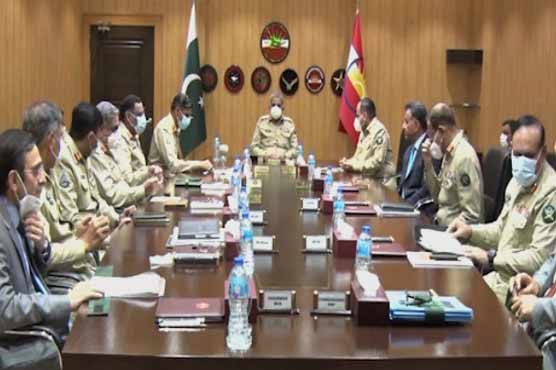 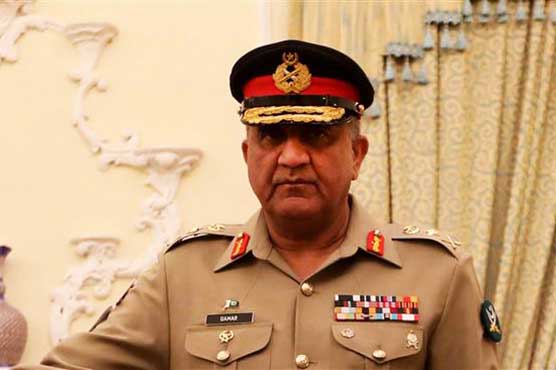 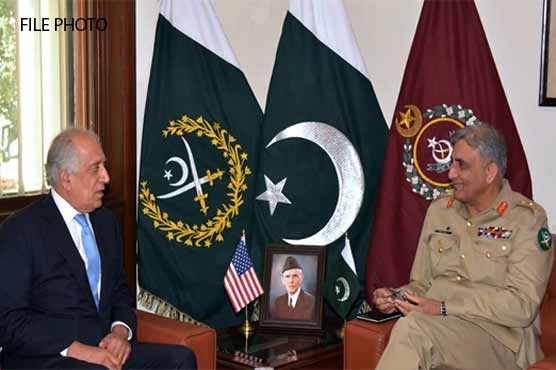