He said he would send legal notice to Shahbaz Gill.

While challenging the prime minister’s special assistant for a debate, he said that Shahbaz Gill should be ashamed of making such baseless allegations.

Khokhar went on to say that PTI has a habit of lying like the party chairman and Prime Minister Imran Khan, adding that Shahbaz Gill has also made false allegations.

Challenging the SAPM to prove allegations, the PML-N leader said that the Khokhar brothers would quit politics once the allegations are proved. “I will also send a legal notice to Shahbaz Gul for making false allegations,” he added. 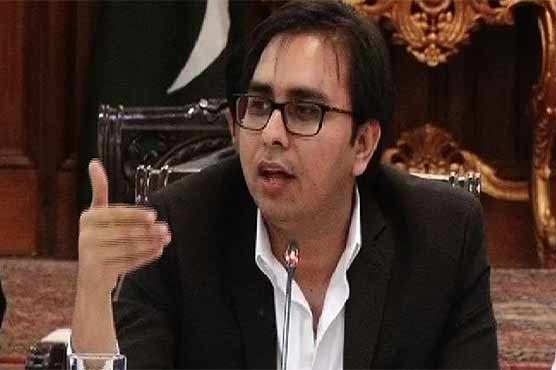 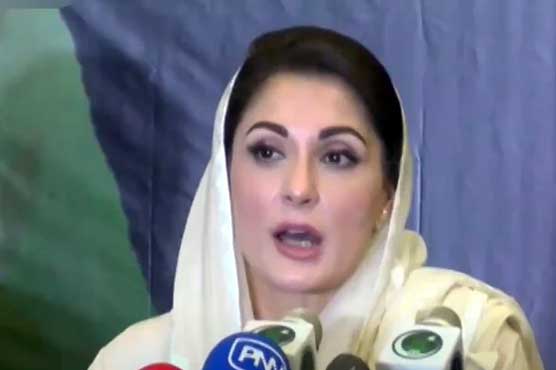 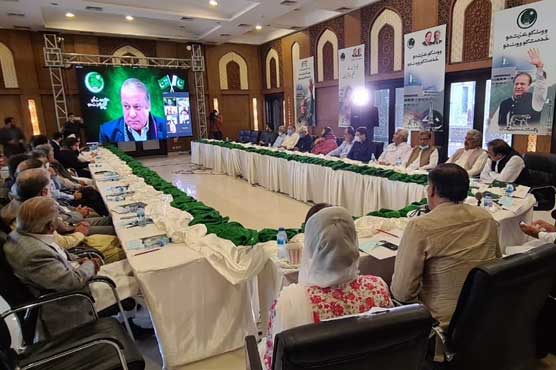 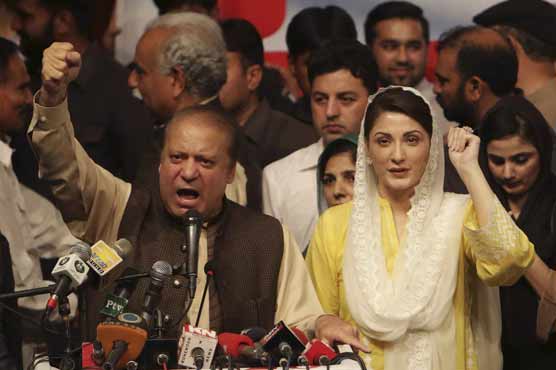