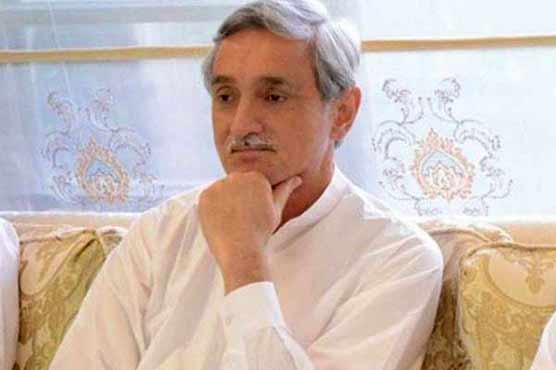 The team seized important record during the raid.

According to sources, the team seized important record during the raid.

Sources further said that the commission conducted the raid in the light of records taken from the office of the Sugar Mills Association on September 14. The team had found evidence of instructions from a senior official of the sugar mills.

On Thursday, Pakistan Tehreek-e-Insaf (PTI) leader Jahangir Tareen had submitted his detailed reply to the Federal Investigating Agency (FIA) over summons along with 11 volumes and 1400 pages of documents.

In his reply Jahangir Tareen said that during the last three years, JDW has made payments over Rs 81 billion to sugarcane growers through transparent banking channels. This was 98.5% of the total sugarcane purchased during this period.

JDW Sugar Mills is one of the highest tax paying companies in any industry in Pakistan. The mills pay about Rs 15 billion in taxes to the national exchequer annually.