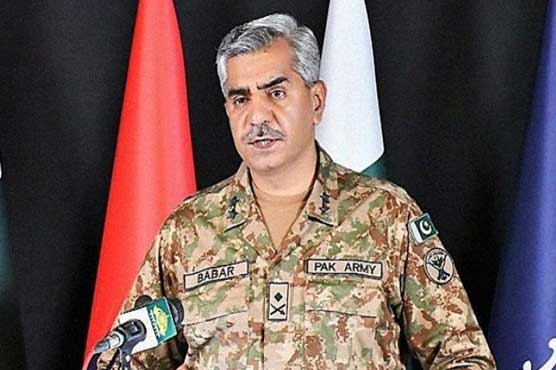 Speaking exclusively at a private TV channel, he said that the meetings were held on former governor’s request while matters pertaining to former prime minister and PML-N supremo Nawaz Sharif and party vice president Maryam Nawaz were discussed in the meeting.

“Gen Qamar Javed Bajwa said that the Pakistan Army should be kept away from these matters,” he added.

Reacting to a meeting between parliamentary leaders and military leadership, Maryam said that meeting was called on Gilgit-Baltistan, which is a political issue and such issues should be discussed in the parliament not GHQ.

She further said that political leadership should not be invited for such meetings nor politicians should attend them. If anyone has to discuss such issues, he should approach parliament.

She said that an elected prime minister was sacked on plea of an absconder however, tactics of oppression cannot last forever. Talking about APC, she said that decisions of the conference will be honored.