Youth to be given soft loans worth Rs 5bln in next 2 months: Usman Dar 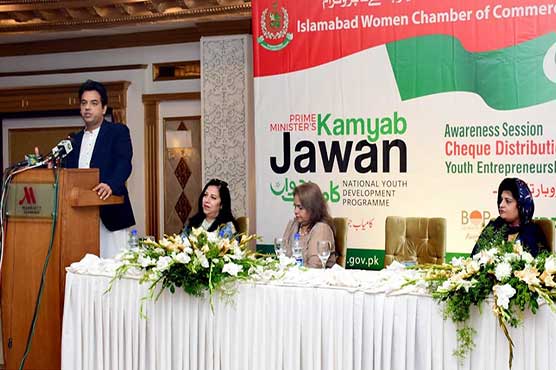 An amount of Rs 1.3 billion were dispensed among young entrepreneurs under the scheme

Addressing a cheque distribution ceremony of the YES, organized by the Islamabad Women Chamber of Commerce and Industry (IWCCI), he said the loans had already been approved by the banks concerned.

He said the YES came to a standstill during last six months, mainly due to the lockdowns imposed across the country in the wake of coronavirus pandemic.

However, after the pandemic witnessed a rapid decline in the country, the process for distribution of loans under ‘YES’ had been expedited, he added.

The SAPM said prior to the coronavirus, an amount of Rs 1.3 billion were dispensed among young entrepreneurs under the scheme, adding: “It is good to note that so far at least 1,000 women have started their businesses under this programme.”

“It is our target to distribute an amount of Rs 100 billion among youth within one or two years,” Usman Dar said, stressing that an amount of Rs 25 billion had already been allocated for young women.

He the Prime Minister’s Kamyab Jawan Programme was not only limited to provision of concessionary loans but also focused on youth development by offering skill-sets in conventional and modern trades. It encompassed three Es including Education, Engagement and Employment, he added.

The special assistant said the government had been providing skill scholarships worth Rs 50,000 and Rs 70,000 to the youngsters for making them productive part of the society.

He said around 37,000 youth had been getting technical education in the best 450 technical and vocational institutions under Hunarmand Pakistan (Skill for All) of the Kamyab Jawan Programme.

Along with traditional trades, training in high-tech technologies such as artificial intelligence, robotics, automation was also being offered to youth for the first time in the country, he added.

“It is clear instructions from Prime Minister Imran Khan that youth should be equipped with better skill-sets,” he noted.

He said the country youth had been taking keen interest in social engagement and their overwhelming support to the Prime Minister’s Corona Tiger Force was a true manifestation of this fact.

Usman Dar also hinted at the launch of youth internship programme in near future to give job exposure to the final year students and promote start-up culture in the country.
Speaking on the occasion, Islamabad Women Chamber of Commerce and Industry Fardia Rashid appreciated the present government for creating job opportunities for women.

Lauding Prime Minister Imran Khan for taking pro-woman initiatives, she said: “It is the first prime minister in the history of Pakistan who has realized the need of women empowerment in true spirit.”

Founder of the IWCCI Samina Fazil urged the government to set up display center in Islamabad to promote handicrafts business among women. She also called for making technical education as permanent part of the national curriculum.

During the ceremony, Usman Dar also distributed cheques among successful female entrepreneurs of the YES. 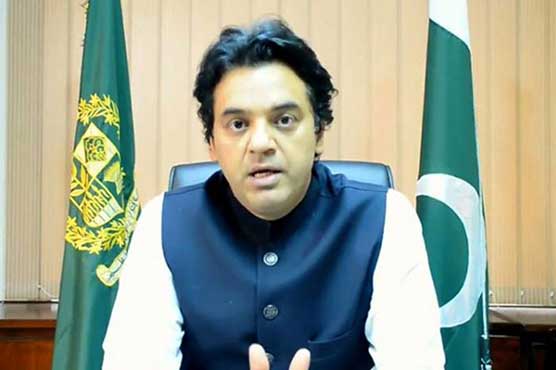 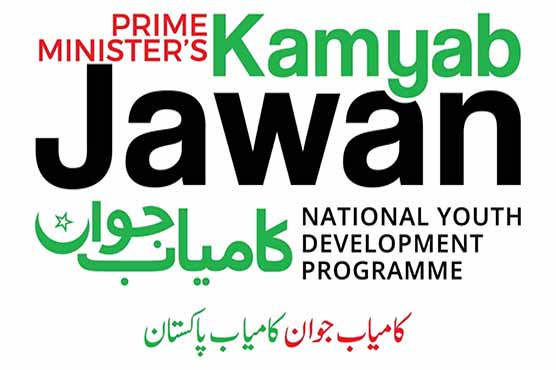 One million jobs to be created under 1st phase of Kamyab Jawan Programme: Usman Dar 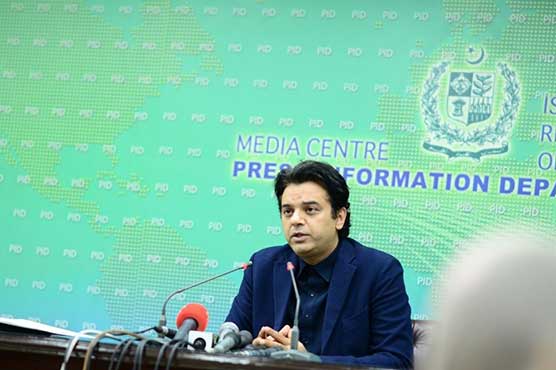 Over Rs260m disbursed among 552 female entrepreneurs under YES 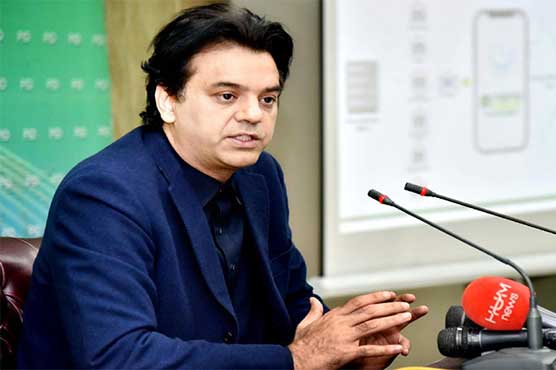 Usman Dar urges youth to apply for loans under YES