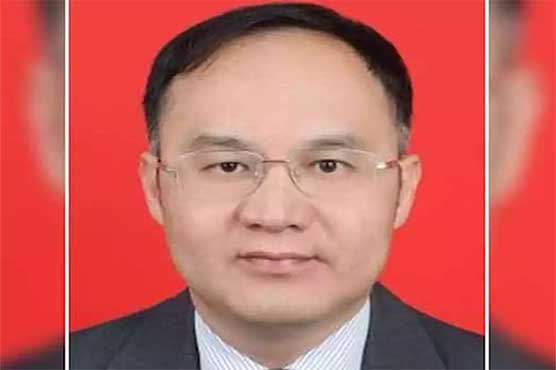 The newly nominated ambassador has expertise in trade and commerce.

He will be assuming office in a due course, Chinese Foreign Ministry Spokesperson, Zhao Lijian confirmed on Friday.

“As far as I understand, Nong Rong is now appointed as the new Chinese ambassador to Pakistan. He will be taking office in due course,” he said during his regular briefing.

According to reports, the newly nominated ambassador, Nong Rong has expertise in trade and commerce. He had not served in Pakistan earlier. 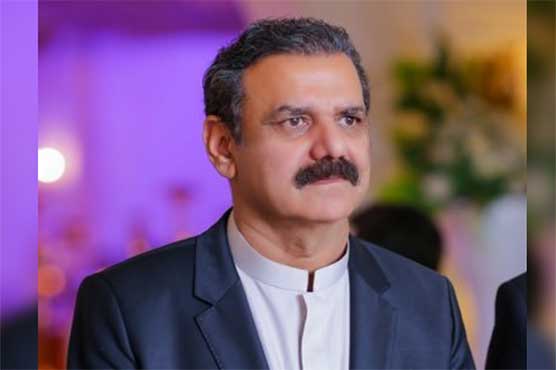 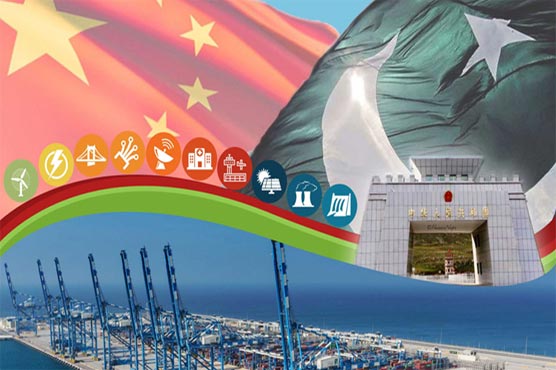 'Large scope of cooperation exists between China, Pakistan and CASs under CPEC' 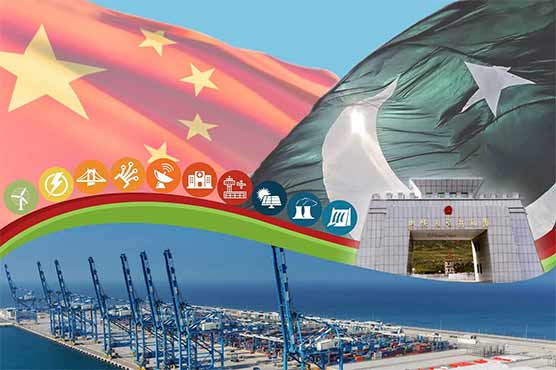