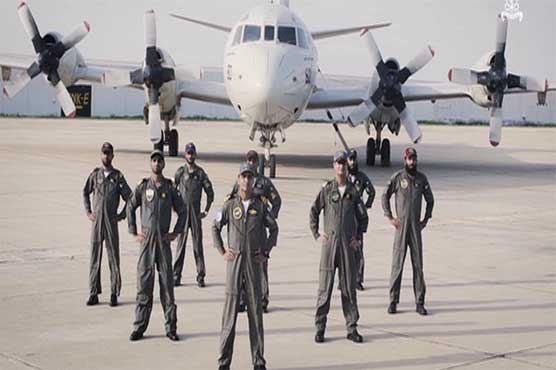 The documentary film is a tribute on the part of Pakistan Navy to its valiant heroes for successfully discharging their duties.