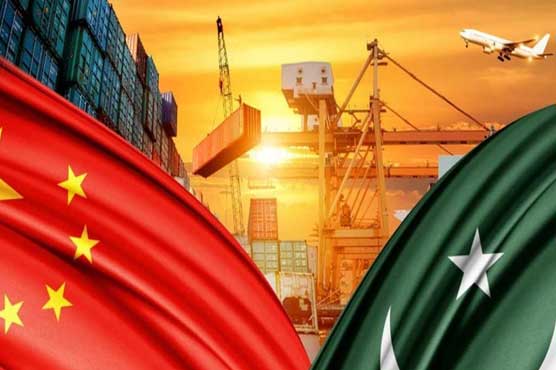 China has also commended positive comments made by Prime Minister Imran Khan on bilateral relations between China and Pakistan.

The spokesperson made his remarks in response to Prime Minister Imran Khan s recent interview to a foreign media outlet.

Imran Khan said that China s growth rate is faster than any other country in the world, and Pakistan could benefit from the manner in which China had developed and lifted its people out of poverty. 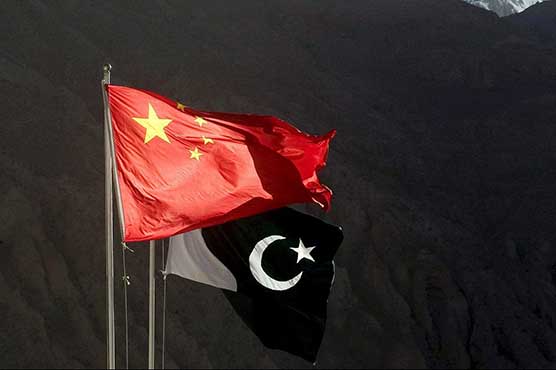 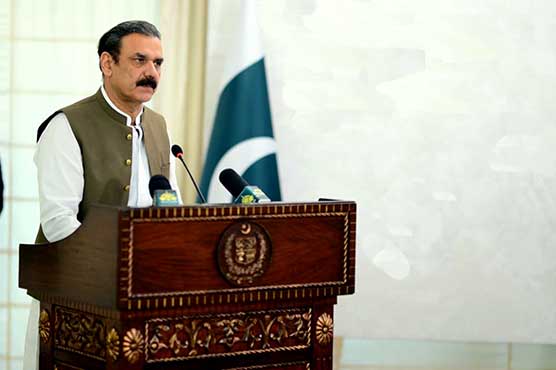 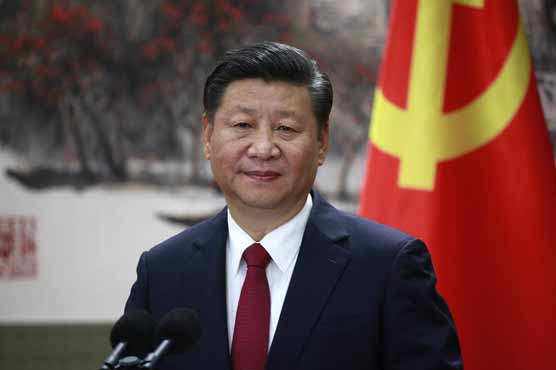 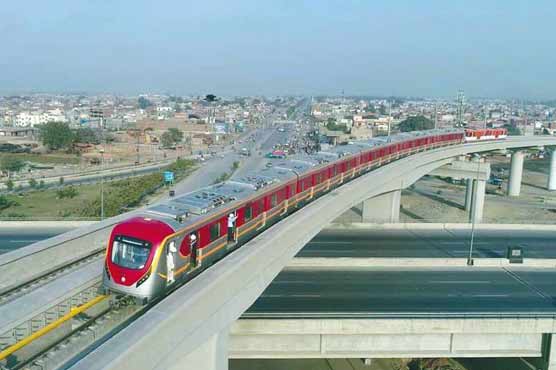