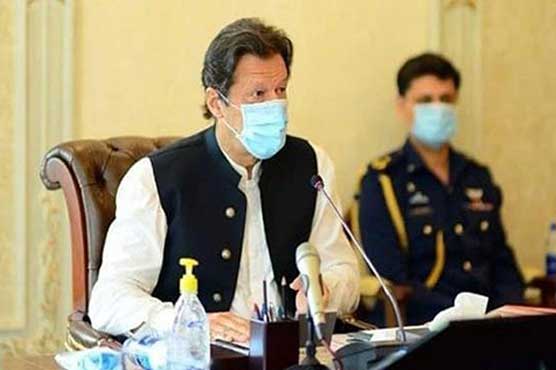 The federal cabinet also approved the import of 1 million tonnes of wheat.

A meeting of the federal cabinet presided over by Prime Minister Imran Khan approved formation of a commission for petrol crisis.

The federal cabinet also approved the import of 1 million tonnes of wheat.

According to sources, PM Imran Khan said that the appointment of the head and members of the Inquiry Commission into the petroleum crisis would be made soon.

He said that provision of wheat and sugar supply should be ensured at all cost, adding that the provincial governments should launch crackdown against the mafia.

The minister  said that the government is taking all possible measures to ensure provision of quality wheat flour and sugar at low prices.

Faraz went on to say that the country has sufficient stock of wheat and sugar, and at present there is no issue of demand and supply, adding that wheat is being provided to the flour mills in Punjab, and the provincial government is providing 16 billion rupees subsidy on the product.He, however, said the private and public sectors have been directed to import wheat to meet the deficit of 1.5 million ton wheat.

The minister said the district administration has been directed to take strict action against hoarders of wheat and sugar.

Senator Shibli Faraz said the cabinet has approved constitution of a commission to enquire into the causes of shortage of petrol last month. He said the commission will give recommendations to ensure that such a situation does not develop in future. 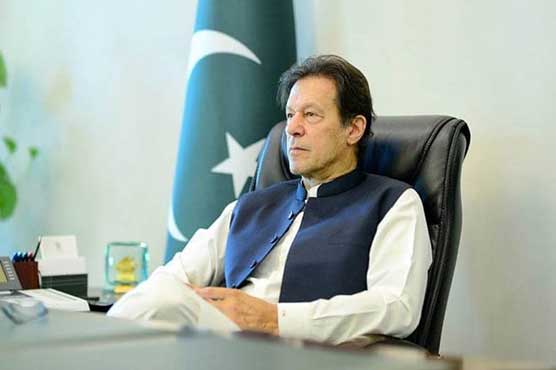 Facilitation of youth towards getting education must for utilization of their talent: PM 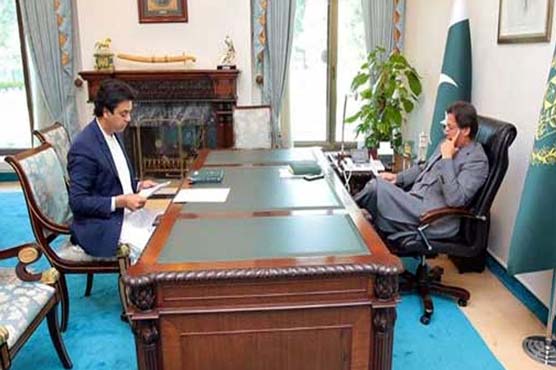 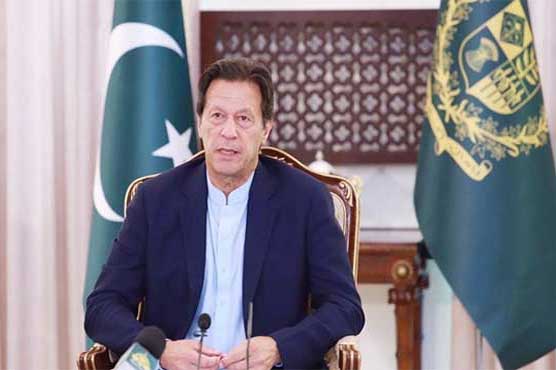 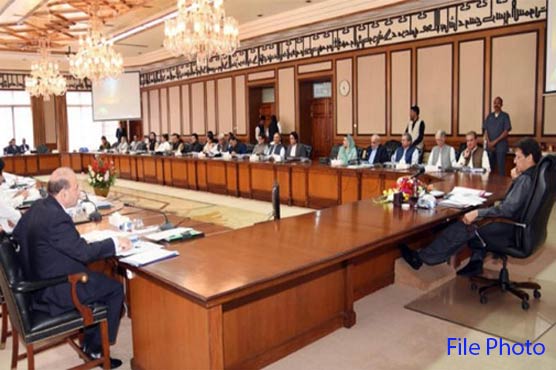