Govt fully aware of sense of deprivation of people of Balochistan: PM Imran 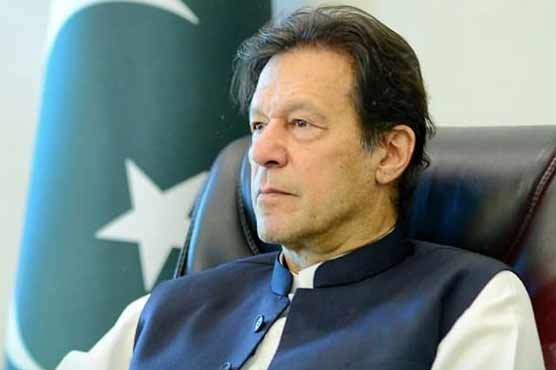 The PM said ensuring complete law and order in Balochistan was the top priority of the government.

ISLAMABAD (Dunya News) – Prime Minister Imran Khan on Friday said that the government is fully aware of the sense of deprivation of the people of Balochistan and efforts are being made to address it.

The second meeting of the National Development Council was held in Islamabad with PM Imran Khan in chair. The meeting considered in detail the national development agenda.

Addressing the meeting on the occasion, the prime minister said that ensuring complete law and order in Balochistan and socio-economic development was the top priority of the government.

Imran Khan said that in the past, the use of resources for the welfare of the people of Balochistan was completely neglected, which left a large part of the province backward and created a sense of deprivation among the people. 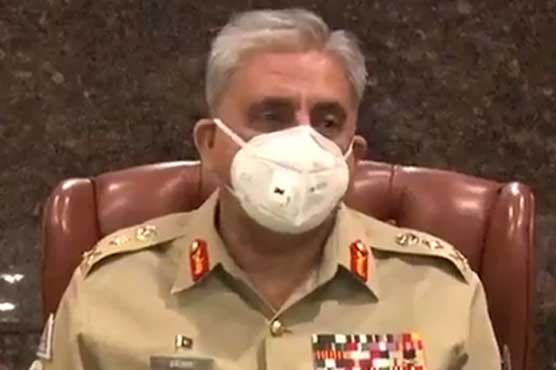 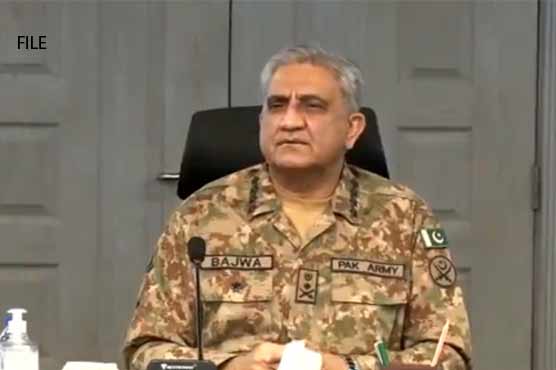 COAS offers full assistance to Italy in dealing with Covid-19