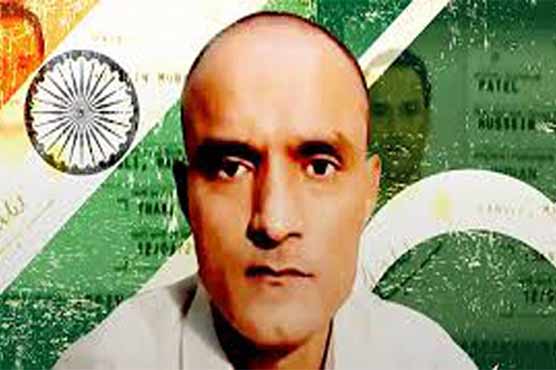 The meeting between Indian diplomatic staff and RAW agent Kulbhushan Yadav is underway.

Furthermore, the place where Kulbhushan Jadhav is kept has been declared as sub-jail.

Earlier, Foreign Office spokesperson had said that Pakistan has invited India to file review and reconsideration petition after refusal by the commander.

The spokesperson had elaborated that mercy petition in commander Jadhav case is a separate process that has nothing to do with the review and reconsideration.

“The review and reconsideration petition can be filed by (a) commander Jadhav himself, (b) legally authorized representative, or (c) a consular officer of the Indian High Commission.

“While commander Jadhav’s mercy petition is still pending, India is invited to file review and reconsideration petition to give effect to the judgment of the International Court of Justice (ICJ). The foregoing has been conveyed to India through diplomatic channels as well.”