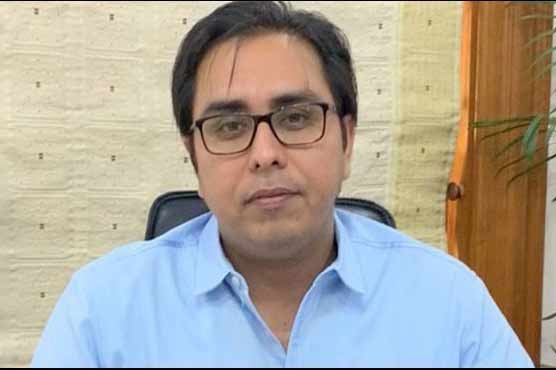 He blamed PPP’s political recruitments for PIA’s sorry state of affairs. In fact, this is exactly what has happened in almost all other institutions of the state.

Shahbaz Gill said that those who ran PIA into the ground are now shedding crocodile tears, trying to shift the blame while backing the mafia that the PM is in a struggle against.

He said that certain quarters made attempts to create artificial crises in the country but this will not be tolerated any longer. 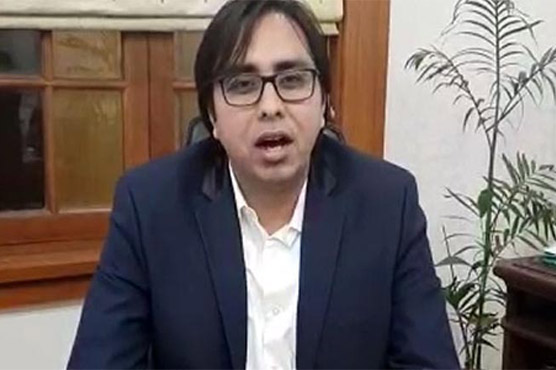 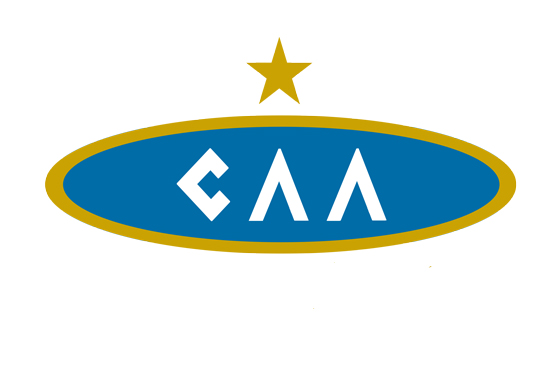 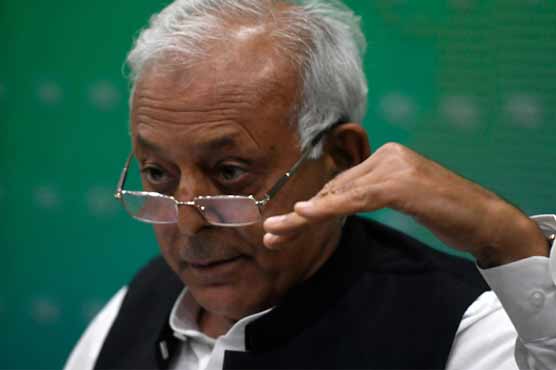 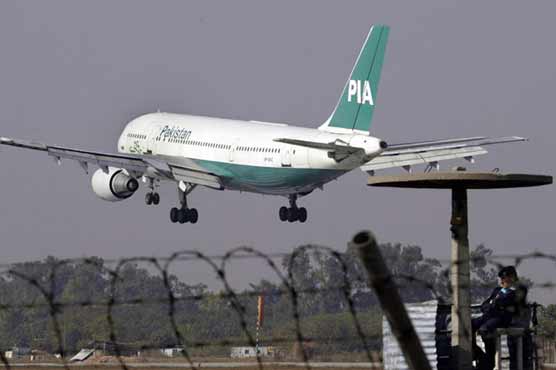