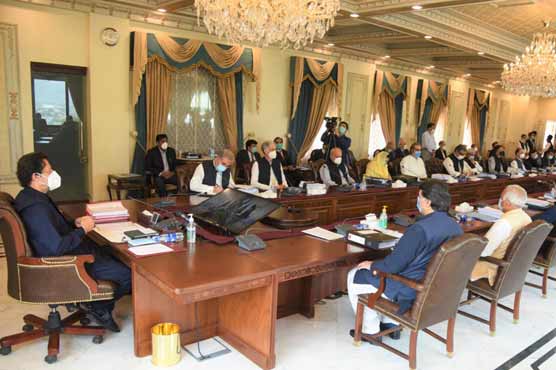 Govt initiates thorough process of reforms in CAA, all airlines to ensure transparency in licensing

ISLAMABAD (Dunya News) – Prime Minister Imran Khan on Wednesday while directing the Ministry of Aviation to probe into the fake degrees of Pakistan International Airlines (PIA) pilots and present a report in the federal cabinet.

Giving details on federal cabinet meeting in Islamabad, Minister for Information and Broadcasting Senator Shibli Faraz said that the national carrier is an institution with a great past, adding that the prime minister strongly believes in meritocracy and transparency in all sectors.

The minister said that the federal government has initiated a thorough process of reforms in Civil Aviation Authority (CAA) and all airlines of the country to ensure transparency in all procedures and licensing of pilots.

Faraz said that pilots with dubious credentials have been grounded forthwith, adding that the pilots whose licenses were found to be suspicious have been terminated from service.

He said five employees of CAA have also been grounded till the process is completed. In addition, the CAA has been directed to start further action on fast track basis. He said degrees of all airline staff will be verified.

“The cabinet deliberated on the report of Auditor General and expressed satisfaction that remarkable improvement has been made in procedures during this government,” the minister said.

He said the cabinet also endorsed the decisions taken in ECC meeting of 25th of last month. The cabinet accorded approval to three agreements of hydro power projects. It also took into consideration the renewable energy options for power production including solar and wind. The Prime Minster directed to remove any hurdles and bottlenecks in the way of these alternative sources to encourage cheap energy production.

The cabinet also discussed sustainable development goals and on the suggestion of Minister for Information Technology Aminul Haq the prime minister directed to reallocate development funds within a month before their lapse.

Shibli Faraz went on to say that the Imran Khan directed to activate provincial finance commission in order for equitable development in all parts of provinces in an organized way and without any undue influence. This will also help remove sense of deprivation among residents of different areas in a province.

He said the premier directed to form a committee under the leadership of Federal Minister of Economic Affairs Khusro Bakhtiar to look into public sector projects to be undertaken on reduced costs and improved quality. The committee will submit its report in 90 days  time.

The cabinet accorded approval to appoint auditor for SECP.

The forum discussed the issue of evacuee properties and their optimal use for income generation. It was decided that education and health related properties can be offered to private parties to not only generate their business but also provide facilities to the public. 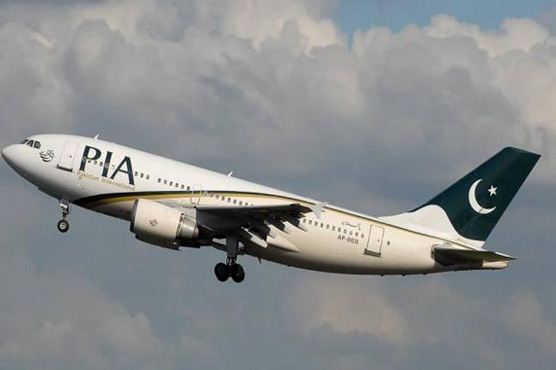 PIA allowed to operate flights to EU till July 3 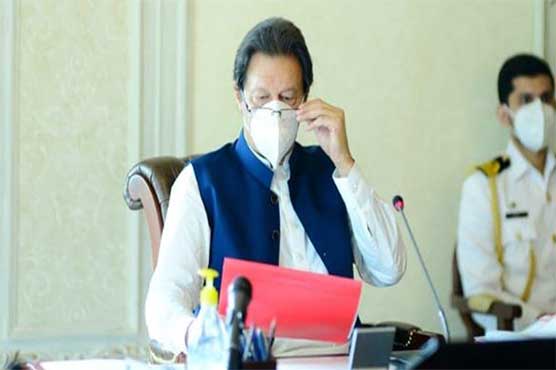 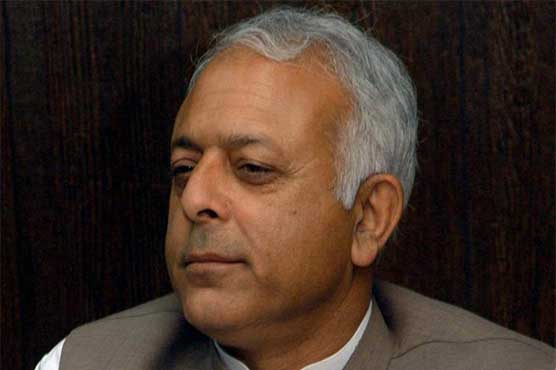 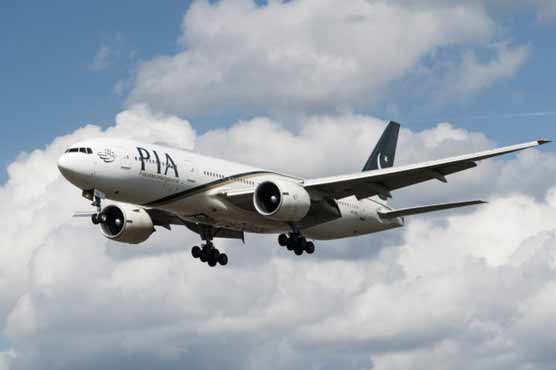