PM Imran launches bid to iron out differences among ministers 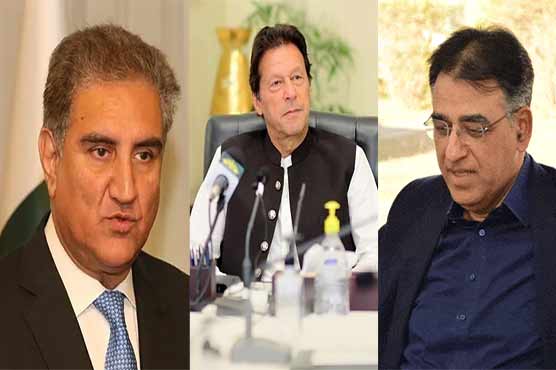 ISLAMABAD (Dunya News) – Prime Minister Imran Khan on Wednesday has launched bid to iron out differences between the federal ministers emerged during the federal cabinet meeting.

During the meetings, the prime minister discussed the disorder and heat during the federal cabinet meeting.

On the occasion, Asad Umar and Shah Mahmood Qureshi apprised the premier on their respective positions and offered explanations.

It is pertinent here to mention that on Tuesday, PM Imran directed members of the federal cabinet not to issue controversial statement.

“There is a game being played here and we cannot sit silent,” he said. Vawda said that people think that they have become the prime minister.

Violation of party discipline will be reprimanded: PM 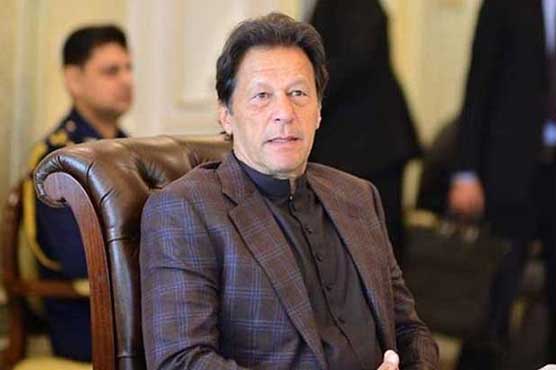 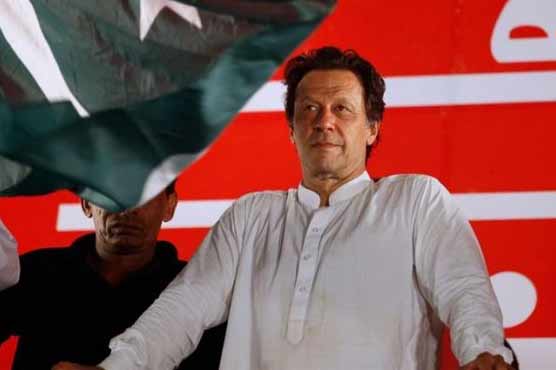 What did Imran Khan say about PIA before becoming PM?