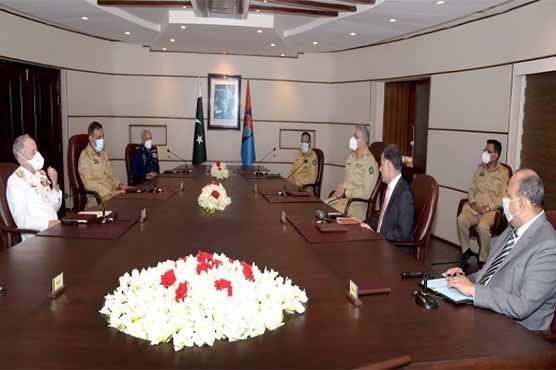 On this occasion, ISI Chief Lieutenant General Faiz Hameed received the Service Chiefs at ISI Headquarters. The top military leadership was briefed on regional and security issues with special emphasis on the situation along Line of Control (LoC) and Indian occupied Jammu and Kashmir.

According to DG ISPR, the Services Chiefs appreciated the tireless efforts of ISI for protecting national security & expressed satisfaction over its professional preparedness. 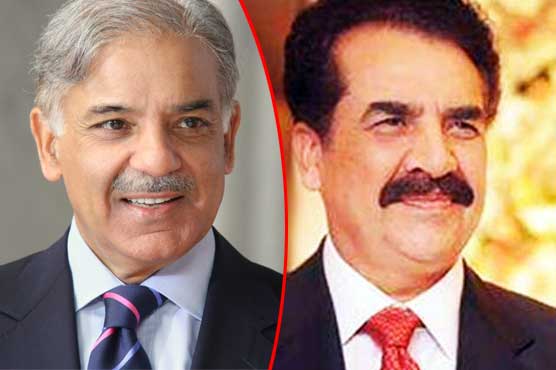 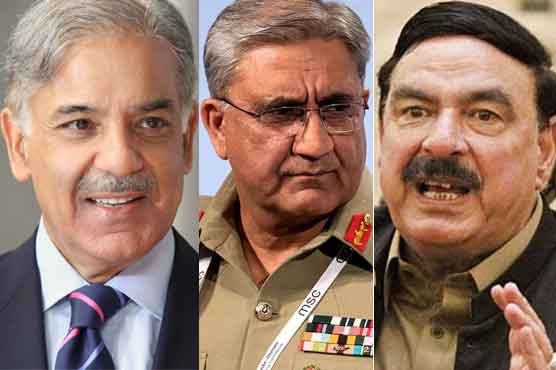 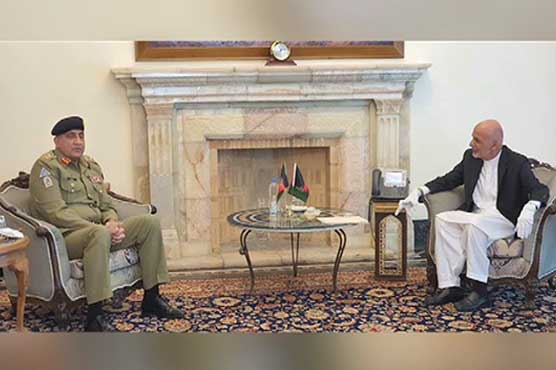 Pak to fully cooperate for an independent Afghanistan: COAS