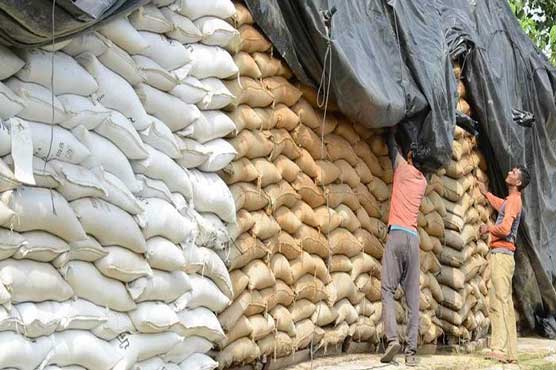 The court has directed to sell sugar at Rs70 per kilogram.

The court has directed to sell sugar at Rs70 per kilogram, adding that the commission was formed for common man.

We will ask the government about the scandal by issuing notice, till then, the sugar will be sold at Rs70 per kg. Sugar is a need of a laborer and he is giving subsidy on Coca Cola, CJP remarked.

Meanwhile, Justice Athar Minallah asked why the poverty-stricken people are not getting their basic rights.

Earlier, owners of 17 mills, including Pakistan Sugar Mills Association, challenged the report of sugar scandal inquiry commission in the IHC.

The claimants had sought annulment of the formation of Commission of Inquiry, the report and the approval of the Federal Cabinet.