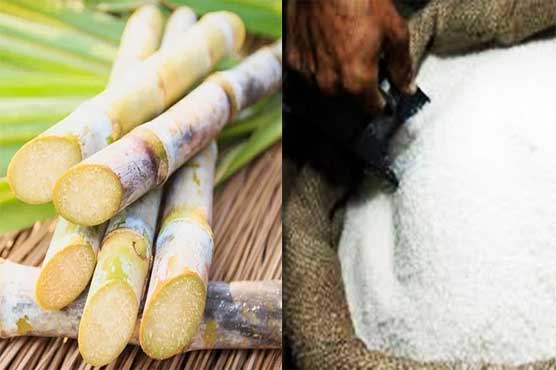 The reply raises objections against the investigative committee officers, saying that the FIA report was based on misleading assumptions. Copies of the reply have been sent to Prime Minister Imran Khan, all four Chief Ministers and Special Assistant to PM on Accountability Barrister Shahzad Akbar.

The reply states that often, the government allows exports in case of excessive domestic production of sugarcane; export of sugar is absolutely not unheard of.

The Sugar Mills Association says that there was no shortage of sugar during the period being investigated by the committee, something which the committee itself acknowledged in the report. The report mentions the rate of sugar as Rs51 per kilogram in December 2018 but not that the sugar was produced in the 2017-18 season.

The response also states that sugarcane was at its highest production level in recent history, bringing prices down and resulting in cheap sugar reaching the masses. With the end of the overproduction season and the arrival of new crop, sugarcane prices have returned to their original level, which has led to an increase in sugar prices.

The Sugar Mills Association has said that the report acknowledges, on factual basis, that there is stiff competition among all sugar mills yet at the same time calls it a cartel, which is a laughable notion.

The reply said that the Investigative Committee was unable to understand that forward contracts were considered a normal part of trade around the world and Sugar Mills Association has nothing to do with gambling. The reply implicates brokers as solely responsible for this, whose actions have had a negative impact on the sugar business.

The Sugar Mills Association said that a letter was written to the inquiry commission asking to allow a clarification of its position, but to no avail, therefore, in light of all the facts, it has become clear that the FIA report was misleading and false.