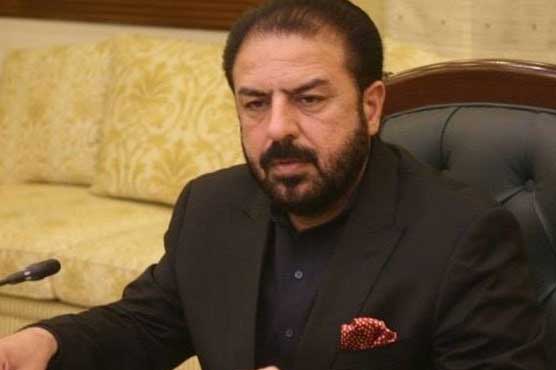 The provincial minister submitted resignation after he was accused of not bringing reforms in the food department and failure to regulate the hike in prices of wheat and flour.

Chaudhry said he has been illegally involved in the scandal, adding that all allegations against him are baseless.

The report also implicated Punjab Food Minister Samiullah Chowdhury for creating the wheat crisis saying that the Food Security and Research Center kept the Economic Coordination Committee (ECC) unaware of the wheat procurement situation. The report says that the wheat and flour crisis in the country was a creation of the Flour mills Association.

The report further revealed that on December 13, 2019, the Competition Commission of Pakistan imposed a fine Rs75 million on the flour mills, which the association challenged in court.

The report states that the investigation procedure of the CCP is very slow as in 13 years, the CCP has only been able to recover Rs33.3 million of Rs27 billion imposed fines.

According to the report, Sindh did not purchase wheat for the province while Punjab delayed the procurement. Sahabzada Sultan was unable to provide a satisfactory answer in this regard.