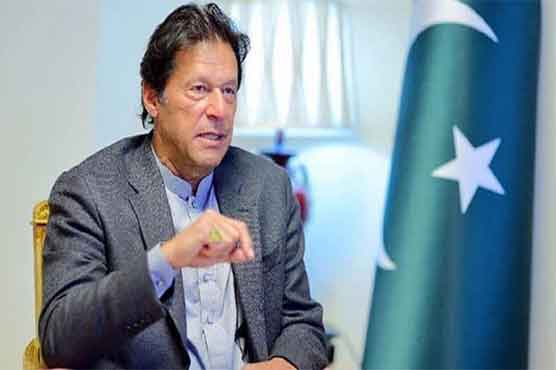 The United States signed a landmark deal with the Taliban on Saturday, laying out a timetable for a full troop withdrawal from Afghanistan within 14 months as it seeks an exit from its longest-ever war.

Prime Minister took to the twitter and wrote “We welcome the Doha Accord signed between US and the Taliban. This is the start of a peace and reconciliation process to end decades of war and suffering of the Afghan people.”

He added, “I have always maintained that a political solution, no matter how complex, is the only meaningful path to peace.”

He also urged all stakeholders to ensure that spoilers are kept at bay and reiterated that Pakistan will continue its efforts for durable peace and stability in Afghanistan.

Now all stakeholders have to ensure that spoilers are kept at bay. My prayers for peace for the Afghan people who have suffered 4 decades of bloodshed. Pakistan is committed to playing its role in ensuring the agreement holds & succeeds in bringing peace to Afghanistan.

According to the accord, The United States and its allies will withdraw all their forces from Afghanistan within 14 months if the Taliban abide by an agreement.