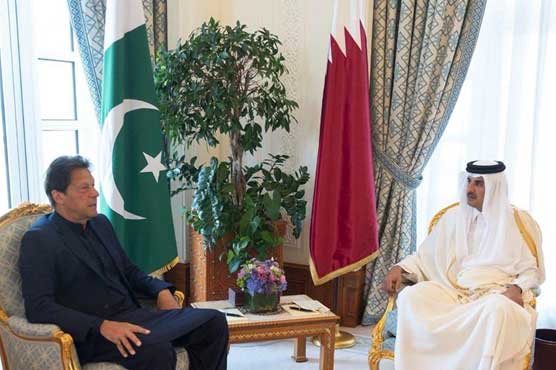 ISLAMABAD (Dunya News) – The leadership of Pakistan and Qatar on Thursday agreed to further enhance economic cooperation especially in the energy sector.

During a day-long visit of Prime Minister Imran Khan to Doha, along with a high-level delegation, the two countries also agreed to immediately activate the bilateral Joint Working Group on Commerce and Investment and the MoU on Cooperation in the fields of Tourism and Business Events.

According to a statement issued by the PM Office, delegation-level talks were followed by tete-a-tete between Prime Minister Imran Khan and Emir of the State of Qatar Sheikh Tamim bin Hamad Al Thani. 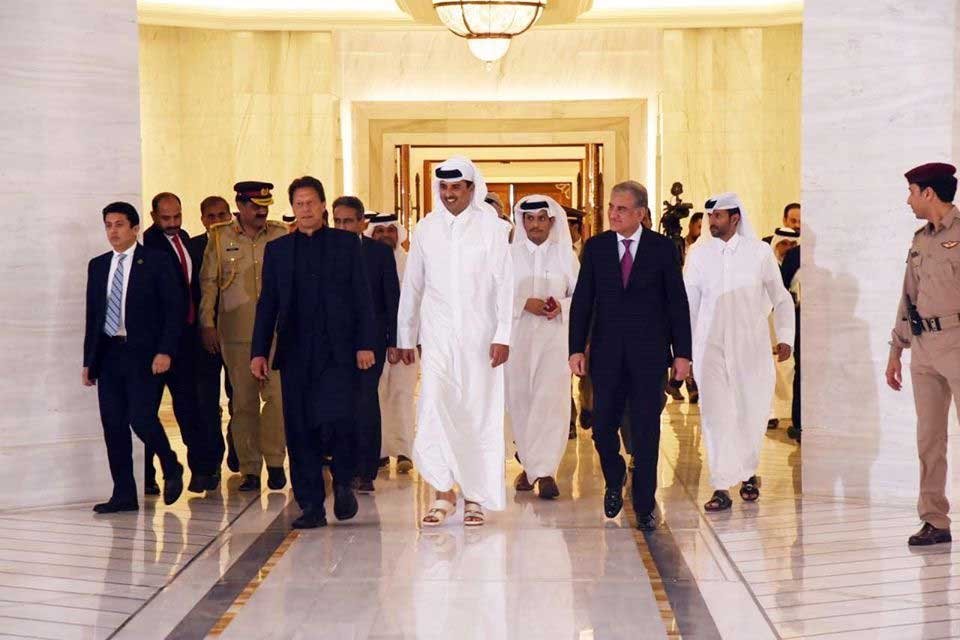 The two leaders exchanged views on the existing excellent bilateral relations as well as regional and international issues of mutual concern.

They reaffirmed their commitment to further strengthen the robust political and economic partnership existing between the two brotherly countries.

The prime minister appreciated Qatar’s valuable role leading to the U.S.-Taliban peace agreement due to be signed on 29th February 2020.

The two leaders expressed the hope that all Afghan stakeholders would seize this historic opportunity to reach an inclusive political settlement for the establishment of durable peace and stability in Afghanistan.

The prime minister also briefed the Emir of Qatar on the continuing grave human rights violations in Indian Occupied Jammu & Kashmir under the RSS-inspired BJP government. 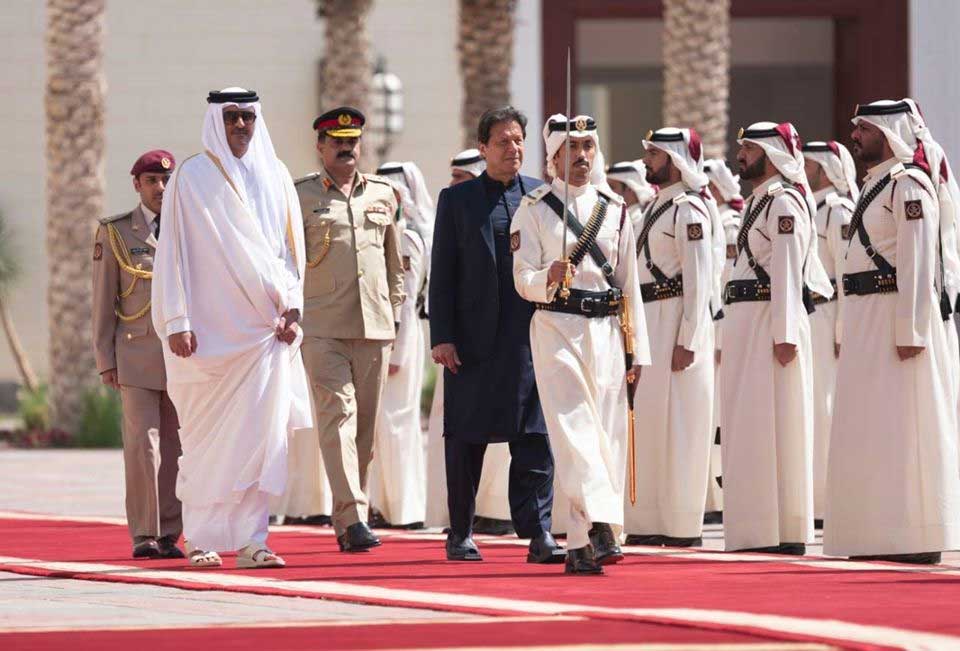 He expressed deep concern over the ongoing anti-Muslim riots in India which have been precipitated by the Hindutva inspired ideology of the current Indian government.

This is the second visit of Prime Minister Imran Khan to Qatar after taking office. The Qatari Emir had visited Pakistan in June 2019, which resulted in strengthening bilateral collaboration in diverse areas.