Feb 27 is a bright chapter in PAF, Pakistan's history 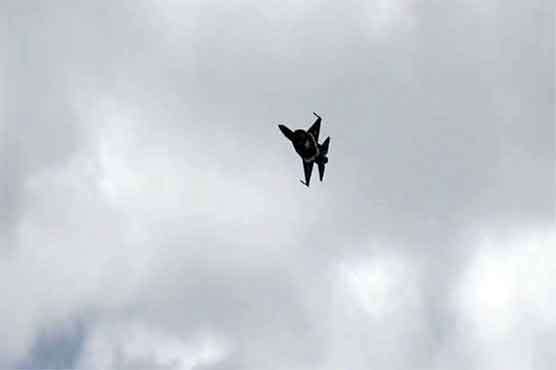 Feb 27 is a bright chapter in PAF, Pakistan's history

RAWALPINDI (Dunya News) – Spokesperson of Pakistan Air Force (PAF) has said that February 27 is a bright and important chapter of Pakistan and PAF’s history.

He also announced that PAF will hold a glorious air show at Sea View Karachi. JF-17 Thunder, F16 and aerobatics team Sher Dil will perform in the show, he added.

During exhibition, Air Commodore Syed Umar Shah said that no missile was fired by Indian MiG-21. He also debunked the Indian claims of downing a Pakistani F-16 fighter and said that Indian Air Force (IAF) chief is spreading propaganda.

He said that PAF identified all aircrafts present in the Indian airspace and shot down two of them. He added that PAF had identified four more targets but did not destroy them to avoid bloodshed.