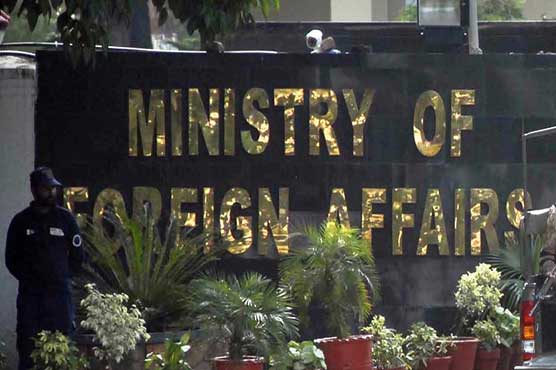 10 innocent civilians including children and women were wounded in the unprovoked firing by India.

ISLAMABAD (Dunya News) – Pakistan has registered a strong protest against India on Monday for continuous ceasefire violations across the Line of Control (LoC) which resulted in critical injuries to the civilians.

According to the Foreign Office, a senior diplomat from the High Commission of India has been summoned to register their protest for the indiscriminate firing by Indian troops on Feb 9 targeting the villages of Kotla district. 10 innocent civilians including children and women were wounded in the unprovoked firing.