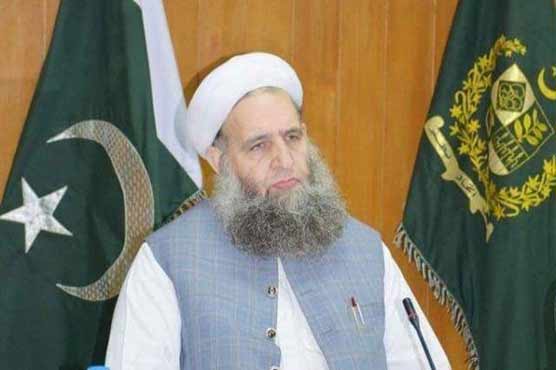 Addressing the oath taking ceremony of the newly elected body of the Hajj Organizers Association of Pakistan (HOAP) here, he said the government wanted to facilitate the pilgrims by providing them maximum facilities on lowest possible rates.

The minister said the government of Saudi Arabia was yet to impose further tax after the increase in Hajj package by the government.

He said the HOAP was also playing its role to run Hajj operation in a good manner despite of some minor issues which would be addressed on priority.

He appreciated the government of Saudi Arabia for making effective Hajj arrangements.
He said his ministry was facing increasing demand of Hajj quota under the government scheme, following the Indonesian model.

The minister assured full cooperation to the HOAP and stressed the need for making concerted efforts to facilitate the pilgrims.

Newly elected Chairman of HOAP Shahid Rafiq urged the government to restore the quota of private companies which had been reduced in order to create harmony between the government and the companies.

He said last year, the private companies had faced immense loss in Hajj operation and requested the ministry for early announcement of the Hajj policy so that they could expedite their arrangements.

Outgoing Chairman of HOAP Abdul Waheed Butt said the new policy should address the problems faced by the private tour operators including the matters related to Saudi Arabia and Pakistan.

The minister administered the oath to the newly elected body of the HOAP and also presented shield to the outgoing HOAP chairman. 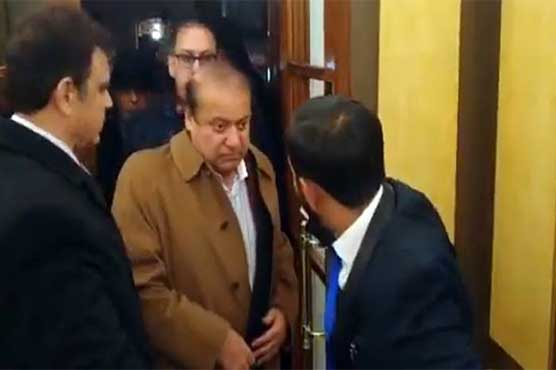 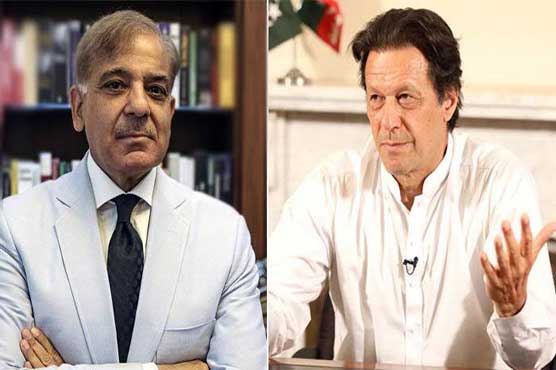 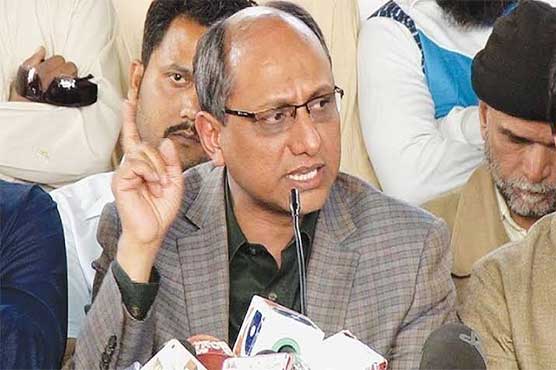 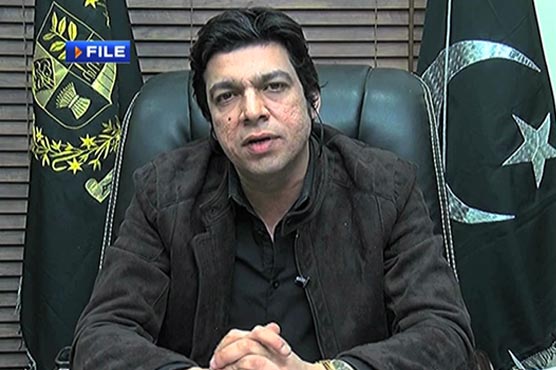