Pakistan will refrain from being party to US-Iran conflict: Qureshi

Qureshi termed the current situation in Mideast as grave.

ISLAMABAD (Dunya News) – Foreign Minister Shah Mehmood Qureshi briefed Senate on Monday that the current situation which is prevailing in the Middle East after the killing of Iranian Major General Qasem Soleimani is grave, and Pakistan will refrain from being a party to the US-Iran conflict.

FM Qureshi started his speech by apprising the Senate about the protest which was staged outside the US Embassy in Baghdad. He expressed that the US solely blamed the Iran, and Soleiman for the protest and targeted him in a drone attack on Jan 3. He informed that nine people were killed in the attack including Qasem Soleimani and Iraqi Paramilitary Chief Abu Mahdi al-Muhandis. “The region has been suffering from instability for an outstretched time, and the current situation has escalated the tensions,” he added.

"We will not become part of any efforts to light a fire, nor will we allow our soil to be used against any other state as part of our policy to prevent instability in the region," FM Shah Mehmood Qureshi told Senate.

"It will be disastrous if the conflict breaks out," he added, while offering to help mediate as Pakistan has done in the past.

He went on to say that the analysts have termed the US invasion as a worrisome act. Qureshi asserted that a layer of anger and demonstration rose up across Iran and Iraq. He added that the Iranian government also convened a national security meeting following the death of their top military commander.

Qureshi further expressed that he talked to Iran and other countries in a telephonic conversation. He said Pakistan will present its position on the current situation to the European Union (EU). Qureshi showed fear that the prevailing tensions in Mideast can go in any direction.

He also recalled that Iranian President Hassan Rouhani and Foreign Minister Javad Zarif termed the attack as “global terrorism” and a foolish act respectively, which will escalate the tensions.

He urged the international community, the United Nations, and other world bodies to play their due role in averting any conflict in the region.

Meanwhile, Qureshi took to Twitter and said that Pakistan has a very eloquent stance on the worrisome situation as it stands for peace, stability and security in the region. He expressed: “I have reiterated this [Pakistan’s position] to all the stakeholders in my recent conversations”. He urged the active diplomacy to de-escalate the tensions as it is a need of the hour. “Violence must be avoided and Pakistan will continue with its effort”, he added.

On Jan 5, Qureshi highlighted Pakistan’s deep concern over the recent developments in Mideast in a telephonic conversation with his counterparts from Saudi Arabia, Iran, UAE and Turkey. The Foreign Minister underscored the imperative of avoidance of conflict, exercise of maximum restraint, and de-escalation of tensions.

He renewed the call on all parties concerned to abide by the United Nations (UN) Charter and principles of international law to settle differences through peaceful means.

Qureshi also reaffirmed that Pakistan would neither let its soil be used against any other State nor become a party to any regional conflict. 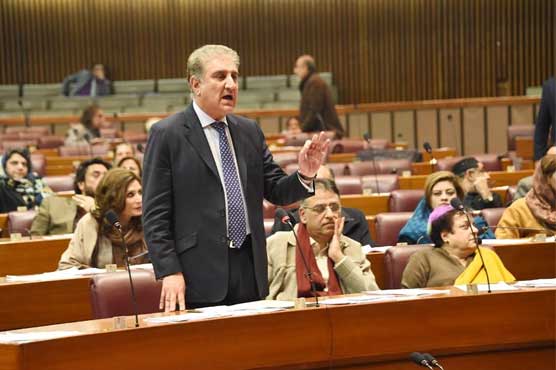 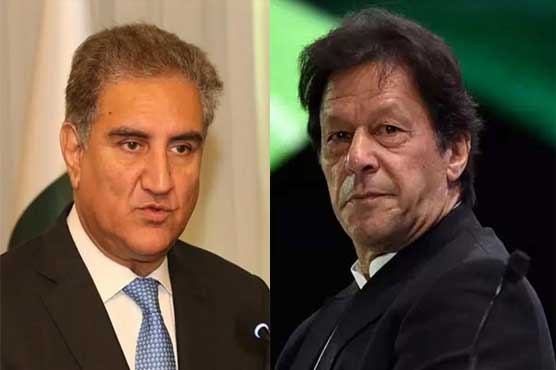 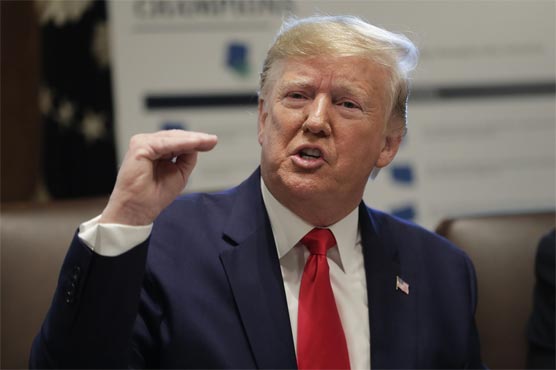